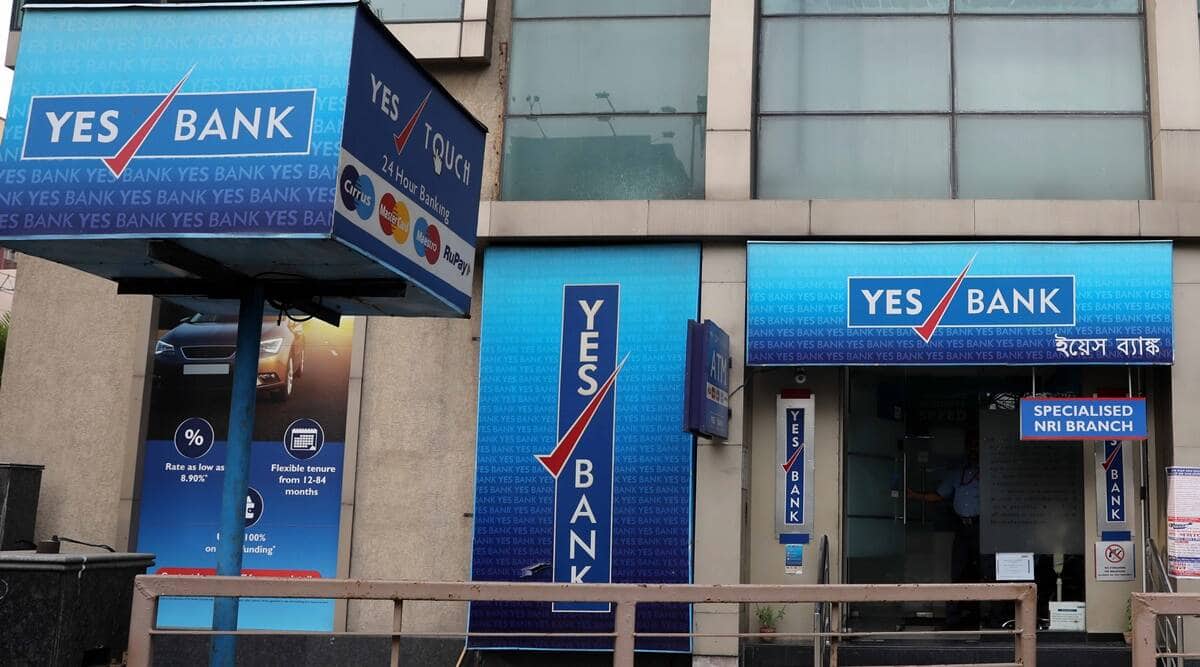 The Central Bureau of Investigation (CBI) recently submitted an additional charge sheet to a special court in the DHFL-Yes Bank case, adding promoter Sanjay Chhabria and his five companies as defendants. The agency said the investigation found that investments made by Yes Bank in non-convertible debentures (NCDs) from Dewan Housing Finance Limited (DHFL) were “intrinsically linked” to loans made to Chhabria’s Radius Group.

On April 28 this year, the agency had arrested Chhabria of the Radius developer group for his alleged role in the loan default to DHFL. Radius Group owes more than Rs 3,000 crore to DHFL.

The supplementary fee sheet filed last month said loans of around Rs 3,094 crore were made by DHFL to Chhabria companies shortly after Yes Bank Ltd received funds invested in DHFL.

There are now 20 defendants in the case, including Yes Bank founder Rana Kapoor, his family members and DHFL promoters Kapil and Dheeraj Wadhawan.

The agency also said that Kapil Wadhawan started disbursing loans to Chhabria without any proper credit process ratings and ratings and that Rs 416 crore was disbursed during a four-month period in 2018 after Yes Bank invested. in DHFL.

He said out of Rs 416 crore, Rs 80 crore was disbursed in one day with Wadhawan’s approval within 22 minutes of receiving an email from his team about it. In another instance, approval for Rs 70 crore was given in six minutes.

The CBI said that 49 units in a Bandra Kurla (BKC) complex project were offered by Radius Group companies to DHL for the said loans in the form of mortgages. The agency claimed that a Radius Group employee said the affected units were already mortgaged to other lenders and therefore “simply didn’t exist”.

The CBI said all of these loans were unsecured and had neither been repaid nor had any formal request for project funding been received. Subsequently, Chhabria refused to reimburse them when the DHFL office sued him. Chhabria had said the Wadhawans owed him Rs 250 crore. Later, DHFL promoter Dheeraj Wadhawan provided a mortgage for the said loans which Chhabria availed.

The indictment says the head of DHFL’s project finance division raised the matter with Kapil, who did not deny Chhabria’s claim. In 2019, Dheeraj offered a property belonging to his company M/s RKW Developers Pvt. ltd. for loans granted by Radius Group. Two other business properties owned by him were also offered as collateral.

“.. Defendant Kapil Wadhawan had developed a practice in DHFL in which he used to allow disbursement of loans/funds to multiple entities by granting approval on couriers, without any rating and process notes. credit…Some of these beneficiary concerns were associated concerns of DHFL/Dheeraj Realty, while loans/funds were also disbursed and disbursed to others such as Radius Group concerns,” the CBI said. .

He added: “The investigation has established a chain of events clearly outlining a conspiracy between Sanjay Chhabria and Dheeraj Wadhawan, as well as Kapil Wadhawan, in signing and executing documents to facilitate disbursement, embezzlement of released funds by Yes Bank for DHFL and its subsequent transfer to M/s Flag Industries India Pvt. Ltd. of defendant Sanjay Chhabria.

DHFL had defaulted on repayment of Rs 91,000 crore to its lenders. In February 2021, DHL was acquired by Piramal Capital and Housing Finance for Rs 37,250 crore through the bankruptcy resolution process.