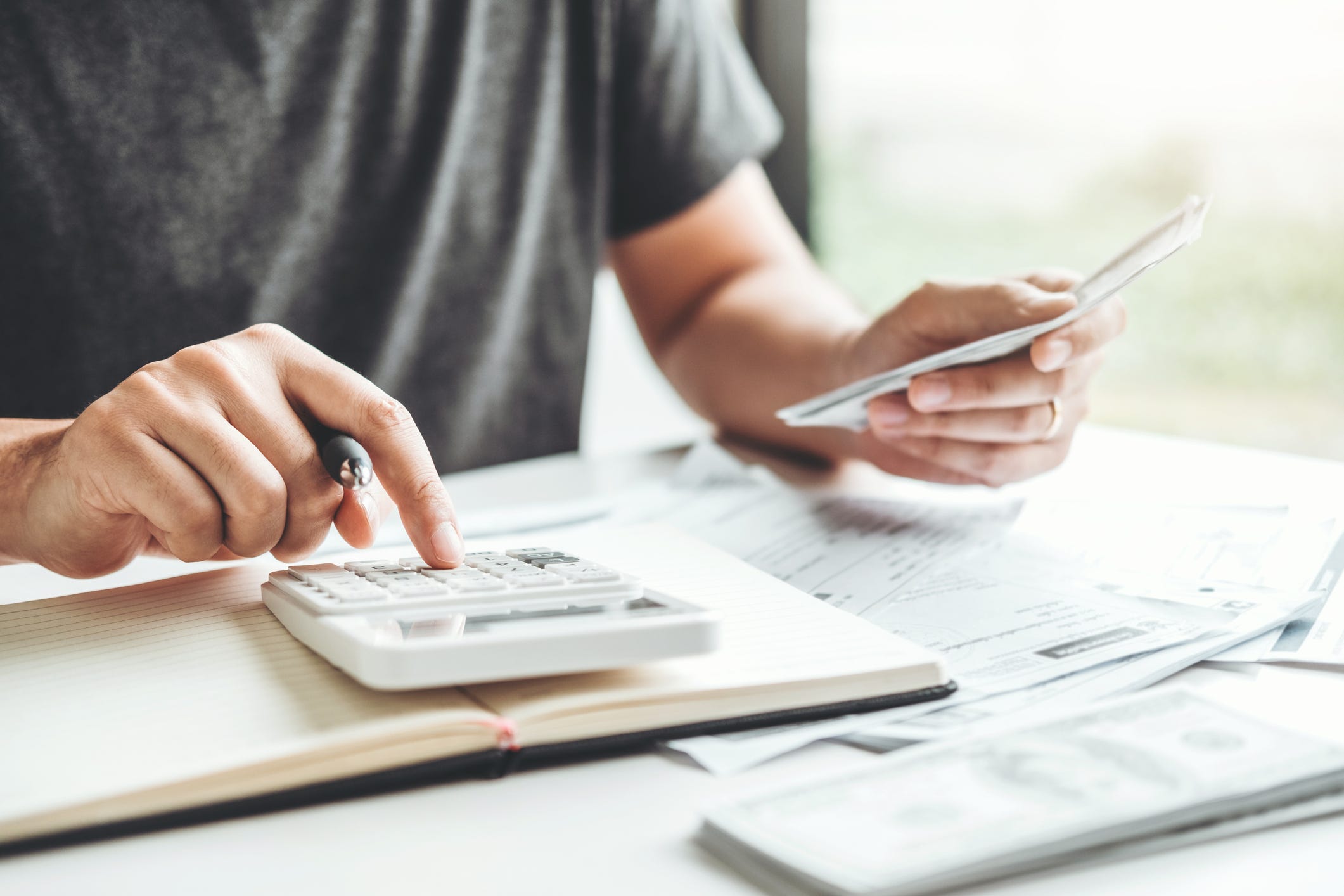 Survey results released this week revealed that 36% of Americans who earn $250,000 or more a year – identified as the top 5% earners by the WE
Census Bureau – live paycheck.

Why are the highest paid in the country still spending their salary before they can cash in on the next one? Credit use, increased household spending and student debt can play a role in their financial habits.

PYMNTS.com and LendingClub Corp. conducted the survey of 4,048 US consumers from April 6 through April 13. Overall, 61% of consumers in all income brackets reported living paycheck to paycheck, making it the most common financial style in the United States. survey conducted last April, only 52% of people said they live from paycheck to paycheck.

“This increase means that about three in five people in the United States
consumers spend almost all of their wages on expenses with little or nothing at the end of the month,” PYMNTS said.

According to the Education Data Initiative research organization, people in these income brackets fall into the category of Americans earning more than $74,000 a year and holding 60% of total student government debt. Those earning between $106,827 and $373,894 owe an average of $45,965

In February, the average monthly spending by US households was $5,111, according to a US Consumer Expenditure Survey.
Bureau of Labor Statistics quoted by the Motley Fool.

While more than a third of PYMNTS survey respondents who earn $250,000 are in the paycheck-to-paycheck group, PYMNTS explained that they “manage their financial lifestyle in interesting ways” and are associated with increased use of credit cards.

In addition to helping consumers get loans, good credit scores can make it easier to rent an apartment, lower your insurance rate, impress employers, get a cell phone with no deposit, and get utilities, according to the Capital One credit card company.

Those earning more than $250,000 are “40% more likely to use financial products than lower-tier consumers, and up to 63% of them have above-average credit scores above 750 points said PYMNETS.
Additionally, 22% of people in this bracket have three or more credit cards.

“Credit products are a cash flow management tool for paycheck-to-paycheck consumers, especially those with higher incomes,” PYMNETS explained. Other financial products used by high-income consumers are personal loans, and many have recently made payments at an above-average rate of 14%.

Bloomberg reported this week that housing expenses, which absorb a considerable amount of income for most Americans, have “skyrocketed” since the start of the COVID-19 pandemic in March 2020. From April last year to April, inflation caused the consumer price index jumped 8.3% before seasonal adjustment.

“To fund their lifestyles, higher-income households are more likely to put spending on credit cards — but also more likely to be able to pay off their balances in full,” Bloomberg said, and borrowing from US consumers “soared” in March.

However, in order to fight inflation, the Federal Reserve Bank should raise interest rates. This could make credit card payments higher.

“Since most credit cards have a variable rate, there is a direct link to the Fed’s benchmark,” said CNBC last month. “As the federal funds rate goes up, so does the prime rate, and credit card rates follow. Cardholders see the impact within a billing cycle or two.

As high- and low-income earners live paycheck to paycheck in the United States, a Federal Reserve Bank study published this month found that 78% of adults nationwide said they were doing well or living comfortably financially last year, a record since 2013. This could be attributed to government support offered during the pandemic, such as child tax credits .

Omaha police on the hunt for credit union robbery suspect