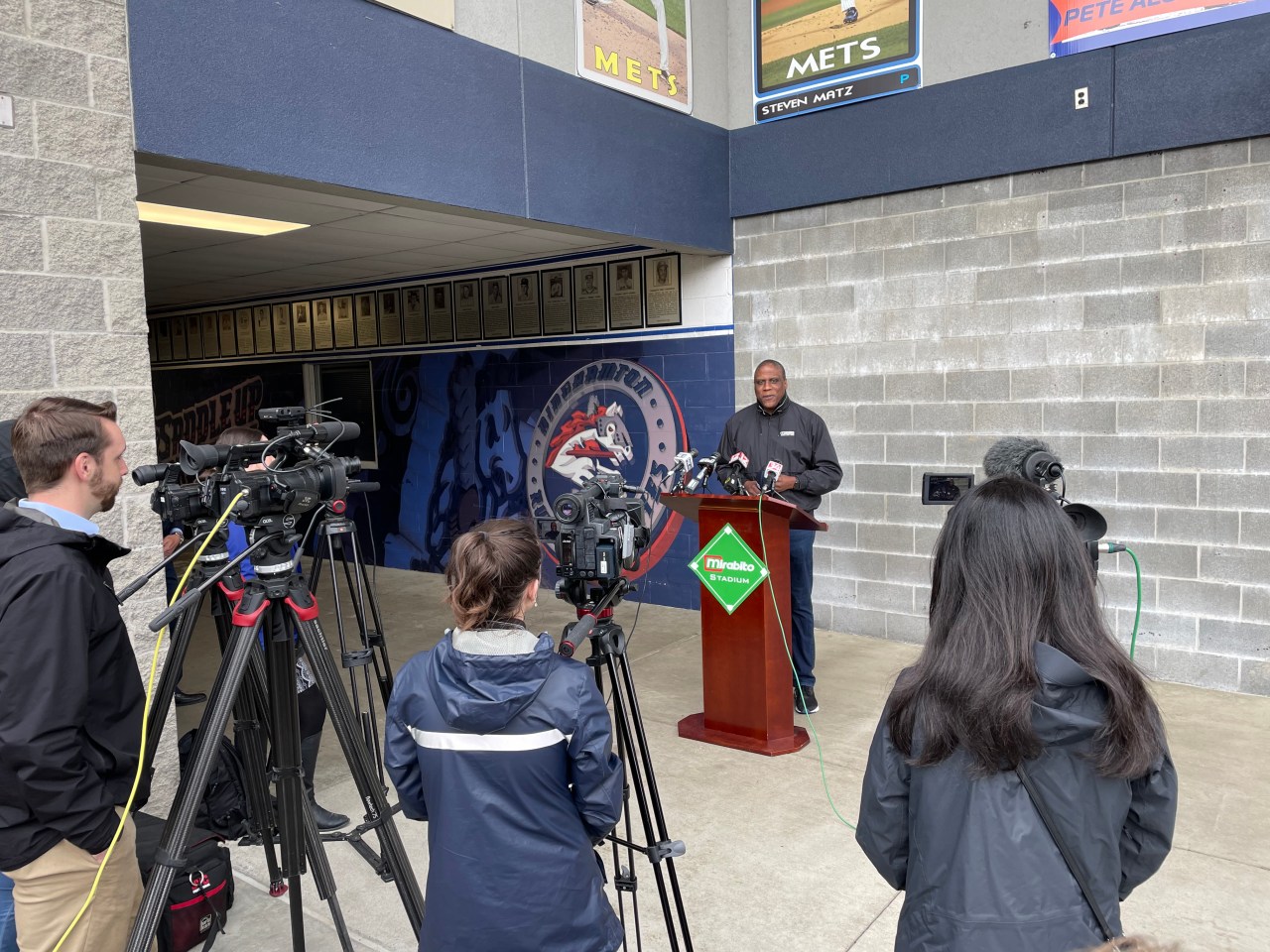 The Binghamton Rumble Ponies were at risk of losing both their minor league baseball affiliation with the New York Mets and their stadium sponsor, circumstances that could have ended professional baseball in the South. Through vocal elected officials, committed community members and key local business partners, sufficient support was garnered before the start of the season. As part of a strategic partnership and continued collaboration with Mirabito Energy Products, Visions became the box office sponsor of the new Mirabito Stadium, and Binghamton was able to keep the Rumble Ponies.

“Visions has such a big presence in the community and has been an exceptional partner for years,” said Rumble Ponies President John Hughes. “Their dedication to the Rumble Ponies allows us to continue to elevate Double-A baseball in the southern level.” The league wrapped up regular season games in mid-September. Visions and Mirabito plan to continue this partnership with the Rumble Ponies.

Visions also sponsors the Binghamton Black Bears, a professional hockey team entering the Federal Prospects Hockey League in its inaugural season. “Professional teams like the Rumble Ponies and Black Bears provide a fun family environment in Binghamton and make it a great place to live,” said Tyrone Muse, President / CEO of Visions. “Local businesses like us and Mirabito want to make sure our great-grandchildren also benefit from these experiences. “

Pay for your child’s college? 3 times to think twice