A rendering of the planned branch at the corner of Broad and Adams streets. (Images courtesy of VACU)

The region’s largest credit union continues to increase its visibility in the city.

Virginia Credit Union has a new branch in the works at 27 W. Broad St., a former longtime restaurant in the Arts District.

This location would add to the credit union’s new $5 billion branch in Carytown and another slated to open in Scott’s Addition next month. These are the first two VACU locations in these two neighborhoods.

VACU spokesperson Glenn Birch said the downtown is scheduled to open in March. 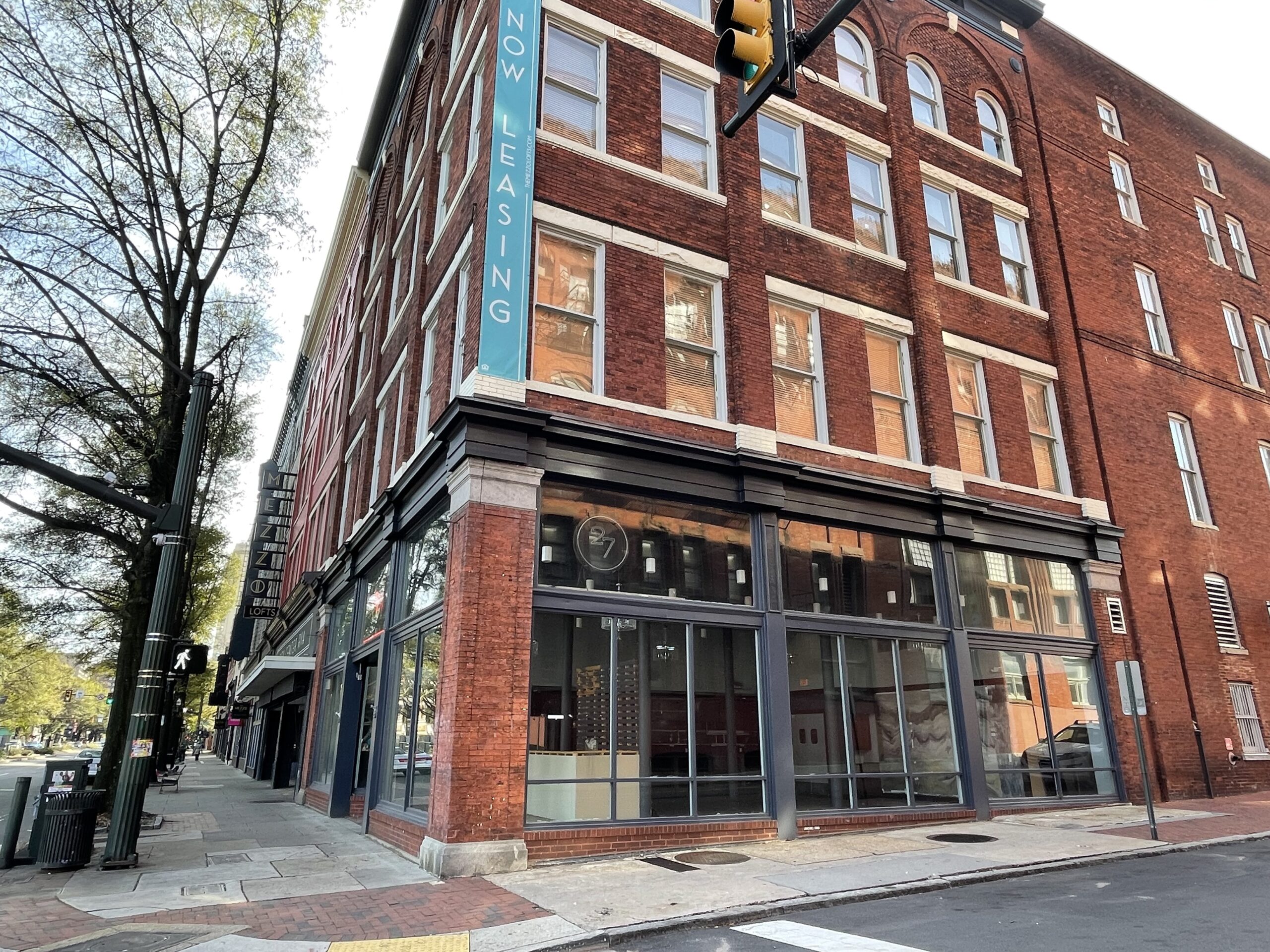 VACU will be on the ground floor of the building owned by SNP Properties.

It would replace the existing downtown branch of VACU at 720 E. Broad St. on the ground floor of the building next to the National.

“Like the Carytown branch that opened in June and the Scott’s Addition branch that will open December 12, this is part of our growing commitment to the City of Richmond with smaller branches that can serve members through a combination of technology and personalized service,” Birch said in an email. “The North Adams branch will be our location in this downtown area as a more accessible and visible location than the current location at 720 E. Broad.”

VACU will lease the former Bistro 27 space at the corner of Broad and Adams streets to owner SNP Properties. As part of the conversion of the former food court into a bank branch, VACU hopes to add a walk-in ATM to the side of the building at the intersection. SNP requested permission from the city’s Architectural Review Board to make the modification to the ATM.

SNP is represented in this process by Baker Development Resources. His CAR request indicates that the ATM would replace a window pane on the exterior of the building circa 1910. 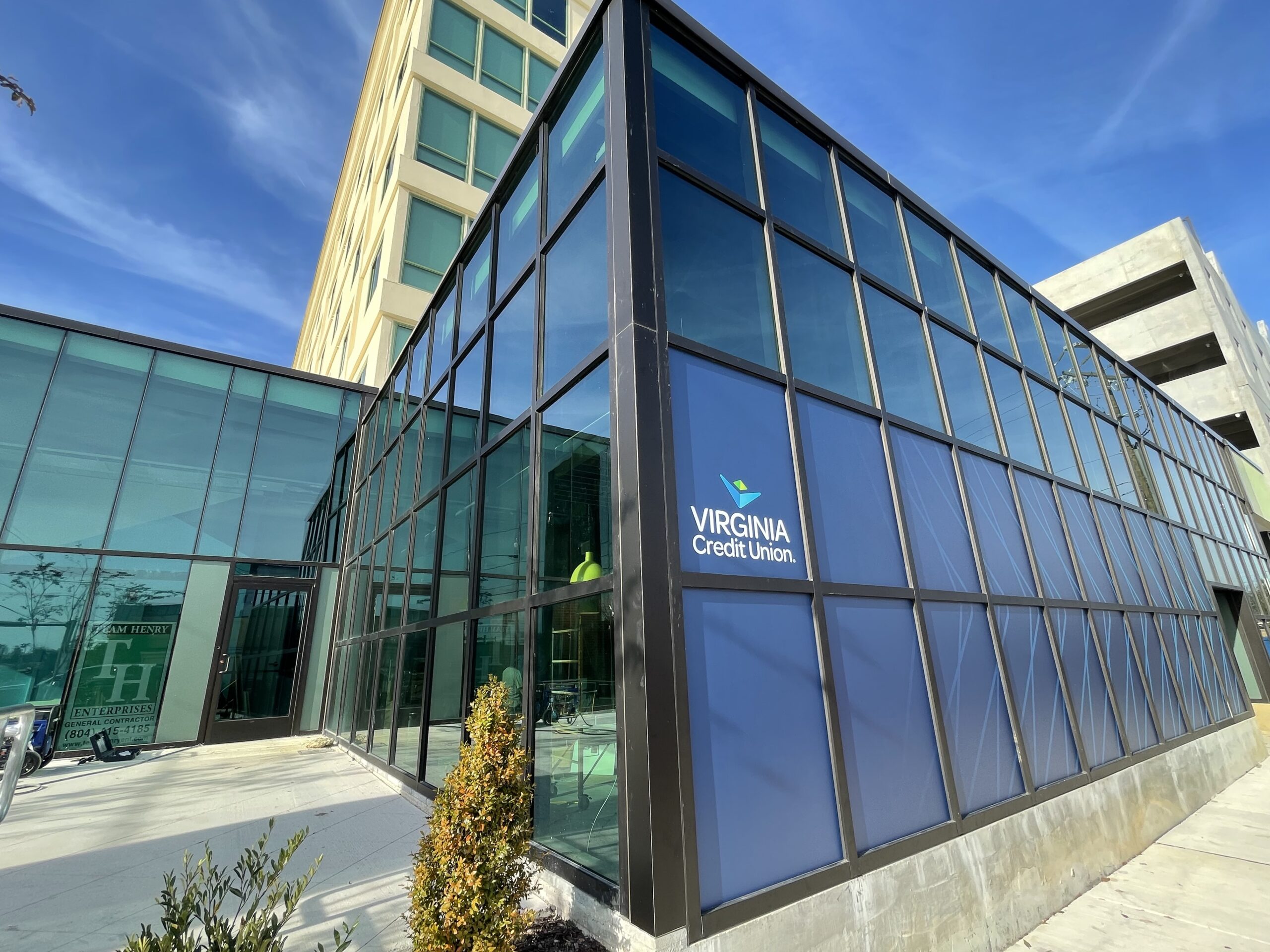 VACU’s branch at Scott’s Addition is nearing completion as part of The Icon mixed-use development.

“The proposed design would be compatible with the historic fabric of the block and allow the tenant to use the building for its original purpose as a retail storefront. The proposed design allows for the use of an existing historic building in the neighborhood while accommodating the pedestrian realm and increasing the functionality of the overall commercial use. The extremely minimal intrusion into the structure, with just the replacement of one pane, protects the historic facade of the structure while allowing for simple replacement should another tenant occupy the building in the future,” the application states.

The request is expected to be heard at the RAC meeting on November 22.

VACU’s continued expansion in the city shows it is unafraid of growth despite recently losing a years-long legal battle over its attempts to add members of the Medical Society of Virginia to its membership scope. . A group of Virginia Banks and the Virginia Bankers Association fought successfully to defeat this effort.