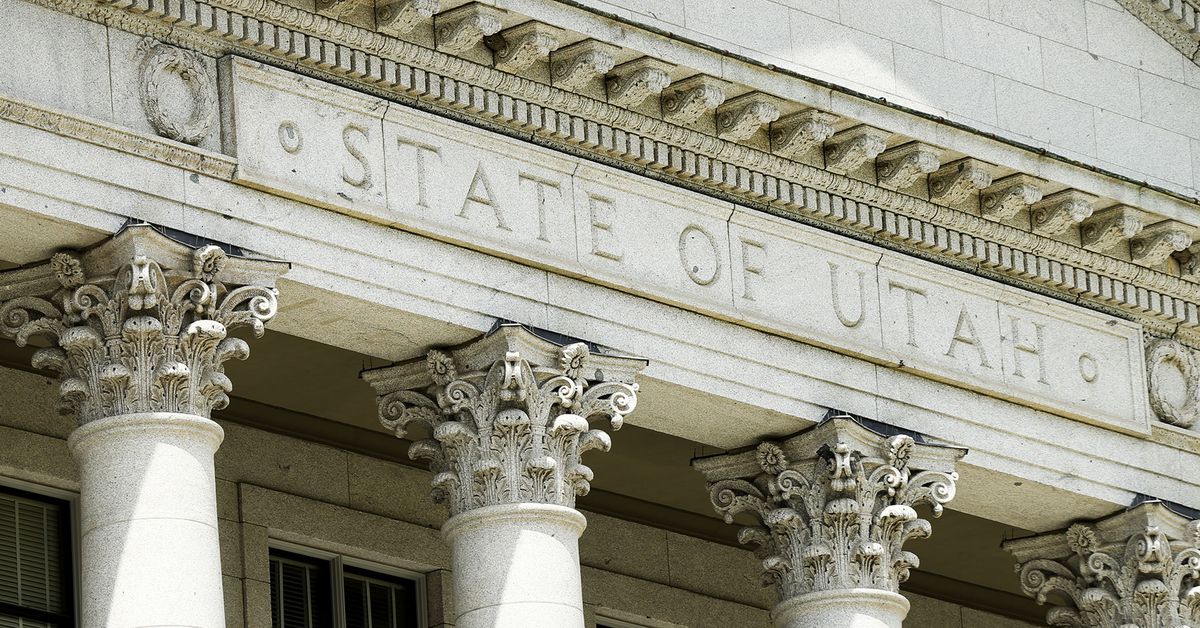 Utah’s tax revenues are on the rise, despite and in part due to various policies and reactions related to COVID-19. The Utah State Tax Commission annual report released Wednesday showed total revenue of $ 13.97 billion for fiscal 2021, an increase of $ 3.26 billion , or 30.5% compared to 2020 revenues.

John Valentine, chairman of the Utah State Tax Commission, said it was the highest amount the state has collected for taxes in a fiscal year.

This significant increase in tax revenue, he said, could lead to changes in Utah’s next legislative session. Gov. Spencer Cox suggested a food tax credit, and the reduction in income tax rates was suggested by another Utah lawmaker, Valentine said.

One of the main elements of the increase is the extension of the tax deadline until July 2020, which pushed back some income tax revenues to fiscal year 2021; the 2021 extension was shorter and kept taxes within the same fiscal year. However, there were other factors, including the growth of Utah’s population and economy.

â€œWe had a very robust increase in 2021 where we rebounded faster than the rest of the national economy. Our income tax rebounded significantly, and frankly our sales tax didn’t really have the big drop that a lot of places have made, “said Valentine. .

He said shortly before the COVID-19 hit, the Utah tax code was changed to include taxes on distance sales, which helped the state not lose tax revenue . Valentine said Utah saw a 300% increase in online sales during the year.

Federal stimulus money allowed people to spend more, which also benefited sales tax revenues. Currently, Valentine said, the state has increased sales tax alone by 8%, which is one of the largest sources of state revenue along with income tax.

Another factor driving the increase in tax revenue was $ 720 million collected in overdue taxes, which Valentine says is above normal. He said the commission found that a large chunk of that amount was in retroceded taxes people were paying to refinance their homes. The stimulus money gave people more money, and interest rates were extremely low, leading more people to refinance their homes in the past fiscal year. When refinancing a home, people are required to release and pay off any tax liens that have been imposed on them in previous years.

The food tax credit suggested by Cox or the reduced tax rates suggested by others are among the income use options that could be considered by the Utah Legislature in its next session, which will start on January 18.

“Policymakers will make choices about how to restructure our tax code and release charges, and then how to spend significant increases in public education, higher education, public safety, health and social services The governor’s recommendations in all of these areas have had significant increases to reflect the fact that we have a change in the economy, â€said Valentine.

Throughout this fiscal year, there have been a lot of “surprises,” said Valentine, due to changes in federal and state laws, some of which are still being implemented.

One of the challenges of the year for the tax commission has been to tackle the long lines at the Ministry of Motor Vehicles. Currently, the goal is to get people in and out of the DMV in 20 minutes. They developed technology to transfer car titles online, but soon had to develop an auditing system to ensure the correct price of the car was reported.