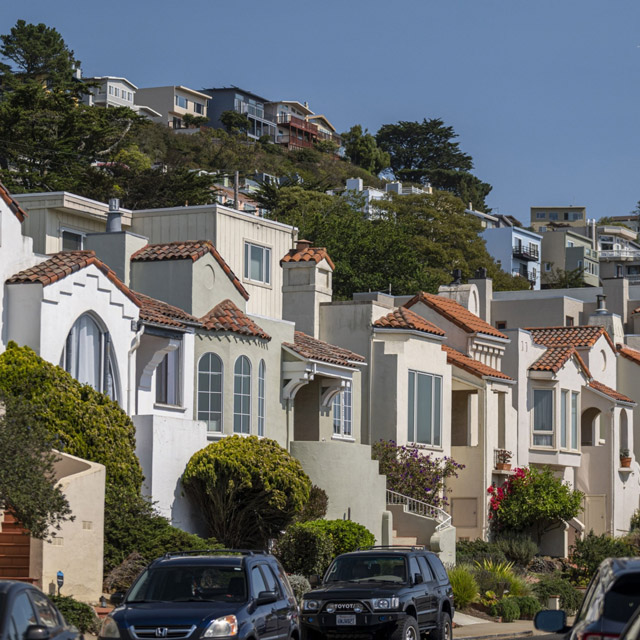 US household net worth hits record high for stocks and housing

U.S. household net worth hit a new record high in the fourth quarter as stock prices and home values ​​rose.

Household net worth rose $5.3 trillion, or 3.7%, after a more moderate gain in the third quarter, a Federal Reserve report showed Thursday. The fourth quarter advance pushed net worth to over $150 trillion.

The value of real estate held by households increased by $1.5 trillion and the value of equity holdings climbed by $2.5 trillion.

While the omicron variant and related spike in Covid-19 infections hurt economic activity in the final weeks of 2021, there was little effect on wealth in the quarter as the S&P 500 reached new heights. More recently, stocks have fallen on concerns about the economic impact of Russia’s invasion of Ukraine.

Meanwhile, mortgage rates have reached levels not seen since 2019, which could eventually lead to a slowdown in the rapid price increases seen in the housing market.

To keep inflation under control, the Fed is expected to raise interest rates next week for the first time since 2018.

Not everyone has benefited from soaring home and stock prices. Survey Data indicate that just over half of Americans own stocks and millions of Americans rent. Separate data released on Thursday showed the rent for the primary residence rose the most in February since 1987.

Although pandemic relief programs such as the Child Tax Credit Advance Payments have since ended, high savings remain a key source of support for household spending.

Net private savings grew at an annualized rate of $2.4 trillion in the fourth quarter, although the pace has slowed since the start of 2021.

Outstanding corporate debt rose at an annualized rate of $1.2 trillion from the previous quarter of the October-December period to a total of $18.5 trillion.

Federal debt grew at an annualized rate of 10.8% to $25.3 trillion. Public debt has increased over the past two years amid trillions of dollars in federal aid to workers, businesses and local governments during the pandemic.