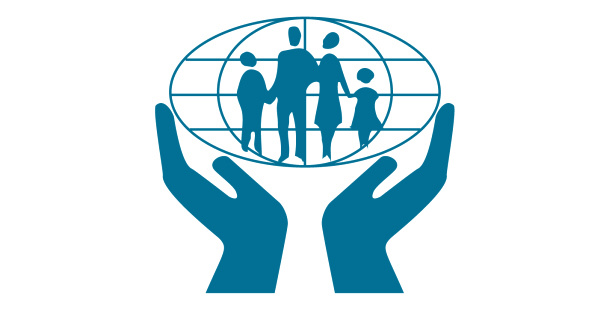 Mr. Wisdom Yaw Badjessah, president of the merged union who announced it at the special merger meeting in Agona Swedru, said the deal started in 2019 to address the financial challenges of the two unions.

He said that many financial institutions and microfinance organizations have folded because they could not meet their financial obligations.

The president said the names of the two unions have been changed to Agobaman Co-operative Credit Union to make it more competitive and attractive to residents of Agona West and beyond.

â€œTo be competitive, a credit union must be innovative and thoughtful in its operations,â€ Badjessah said, adding that one of the main strategies adopted by small credit unions to survive in the slippery financial sector was to start in the merger.

He said the merger of the two unions should have been concluded a long time ago, but the COVID -19 pandemic stalled the process that had finally become a reality.

Mr Badjessah said the merger of two credit unions in Agona West has become a third force that will serve more people for wealth creation and poverty reduction in the region.

The chairman of the board hinted that the credit union is building a magnificent office in Agona Swedru Chapel Square to serve as the main headquarters while the current operating offices will become branches.

He said the building was almost 90% complete and hoped to move in before the end of the year after being officially commissioned by Agona West’s city manager, Mr Evans Onoma Coleman.

Mr. Badjessah called on members to serve as ambassadors to spread the right message to traders, businessmen and women, teachers, transport operators and traders to join the union to increase savings mobilization.