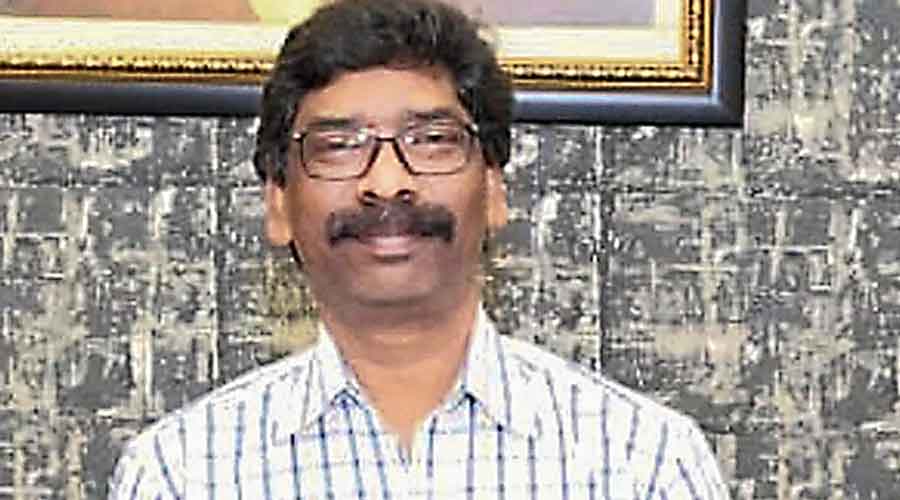 The project will be announced by Chief Minister Hemant Soren at a ceremony marking two years of the UPA government led by JMM on December 29.

The government of Jharkhand took inspiration from Bengal to ensure that students pursue higher education through a credit card system.

The project, which is being finalized by the Jharkhand Higher and Technical Education Department, will be announced by Chief Minister Hemant Soren at a ceremony marking two years of the UPA government led by JMM on December 29.

â€œThe student credit card system is loosely based on the Bengal model. The draft would be presented to the Assembly’s budget session for a formal nod in February-March next year. The ministry is working on the details of the project. This move is intended to benefit tribal students who are struggling to obtain student loans, â€said a senior official in the higher and technical education department.

When launching the Marang Gomke Jaipal Singh Munda Study Abroad Scholarship Program for Tribal Students in Ranchi in September this year, Hemant said the government was working on plans to make it easier for people to study for higher education. other communities as well.

â€œLack of education is the root cause of most of the problems facing the state. Our government is working to help students from other communities pursue higher education, whether at home or abroad, â€Soren said during the function.

Under the student credit card program, the government will help students obtain a subsidized loan of up to Rs 10 lakh for higher education using a credit card.

â€œA student must be a resident (domicile) of Jharkhand to benefit from the program. The student’s age limit will also be set for the scheme. The student will have a mandate to repay the subsidized loan, which can eventually be 15 years.

“In an improvement over the Bengal program, Jharkhand’s credit card program will also benefit students studying at various coaching institutes across the country to prepare for national level competitions such as civil service, engineering, medicine and business management, “said a source. in the office of the chief minister.

The Bengal Student Credit Card Program, which was launched in June of this year, financially supports students by offering them up to 10 lakhs of unsecured loan at a simple interest rate of 4%. A one percent interest concession will be granted to the borrower if the interest is fully paid during the study period. The repayment period is 15 years for any loan used under the scheme.

The Tribal Advisory Council subcommittee decided to visit tribal-dominated states such as Chhattisgarh, Madhya Pradesh and Odisha to study how tribal students obtain education loans. The subcommittee headed by top JMM leader and MPP Stephen Marandi agreed that due to the ban on buying and selling tribal lands due to the CNT and SPT law, tribals are having difficulty in take out loans for education.

How to get a low cost student loan