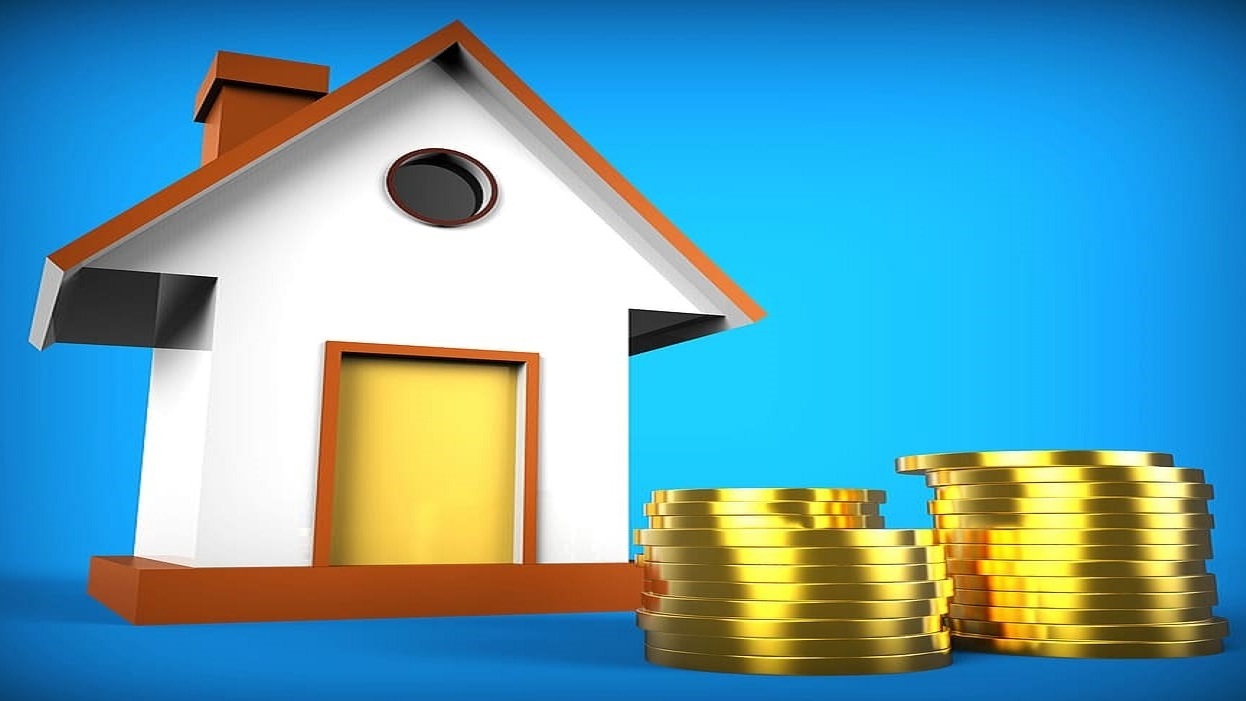 Housing loans as a percentage of total loans from New Zealand banks declined in the June quarter, albeit slightly.

KPMG’s Financial Institutions Performance Survey (FIPS) for the June quarter shows housing accounted for 64.60% of total New Zealand banks’ lending at the end of June, down from 64.71% at the end of march.

Meanwhile, FIPS shows a combined after-tax net profit for all banks of $1.73 billion in the June quarter, only slightly below the record high of $1.74 billion recorded in the March quarter. . KPMG notes the highest net interest margins in three years as a “highlight”, with net interest income across all banks up 7.6%.

“The big five banks’ net interest margins were each the highest since at least June 2019, with increases of around 10 to 30 basis points between March 2022 and June 2022 alone. This may be because more borrowers are moving from their historically low fixed interest rates and onto higher longer-term interest rates that have priced in future increases in OCR,” KPMG said.

*This article first appeared in our email for paid subscribers. See here for more details and how to subscribe.

OnPoint Community Credit Union Employees Donate Over $100,000 to Nonprofits in Oregon and Southwest Washington – This Is Oregon