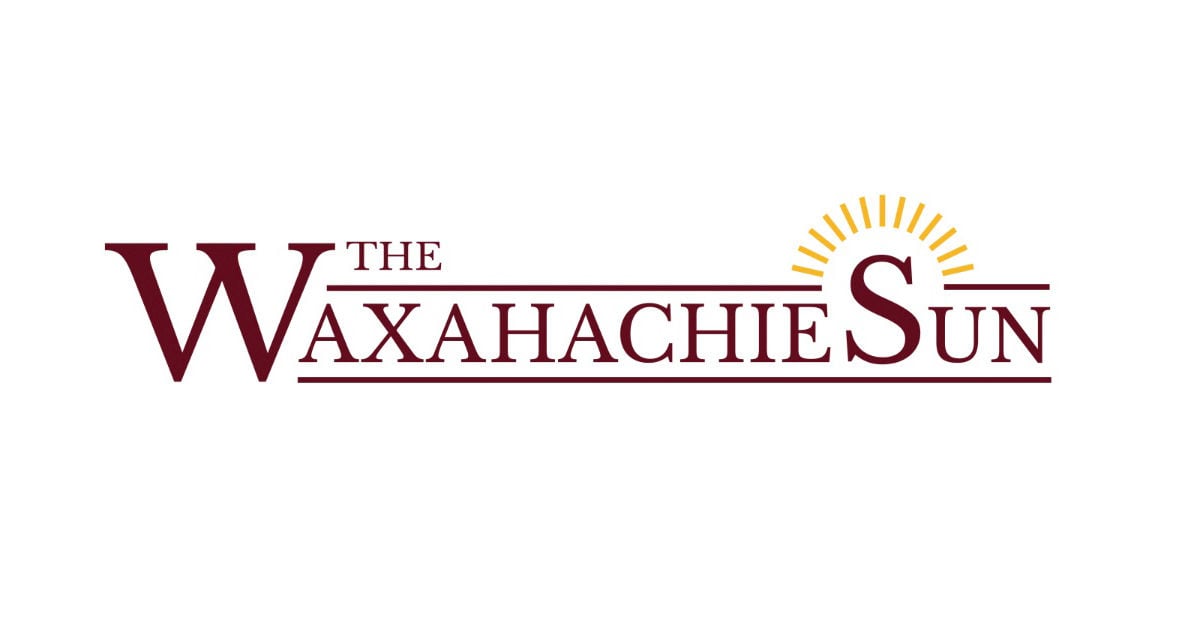 Building on nearly 16 years of community service, Neighborhood Credit Union will join leaders of the Town of Waxahachie and Ellis County in inaugurating a new location in Waxahachie this week.

“Citing the growth and momentum they see in the community, the leaders of the Neighborhood Credit Union have decided to invest in the construction of a magnificent new building to provide their neighbors in Waxahachie and surrounding areas with a even better to build their financial future, ”a press release said.

Starting in spring 2022, Waxahachie’s new location will make it easier for current members and others to enjoy the benefits of Neighborhood Credit Union membership.

The oldest credit union in Dallas (established April 18, 1930), Neighborhood Credit Union is a non-profit financial organization serving anyone living, working, or practicing in the State of Texas.

A private lender has a real estate financing solution for brokers

SASB: The (shotgun?) The marriage of the mortgage and the mezz | Dechert srl