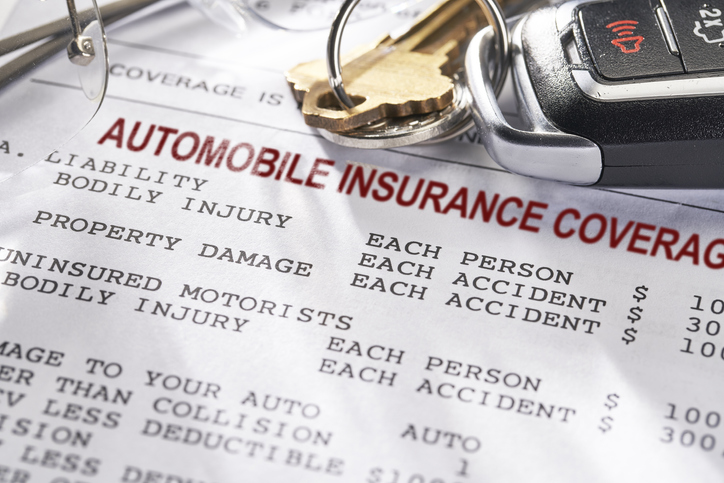 My auto insurance rate has jumped – what about yours? – Everett Post

I recently received my last 6 month auto insurance renewal and it increased $ 100 from the previous 6 month period which had been fairly stable for years. What? Why? My driving record is excellent and has not changed in years. What happened? Why the big increase in my auto insurance rate?

I called my insurance company to find out why. One of the main reasons given was that in 2020, when traffic volumes were significantly lower during the pandemic response, some of those who drove did so irresponsibly. Some drove on the most open roads at excessive speeds and the number of traffic accidents did not decrease with the volume of traffic, resulting in greater accident losses for insurers, which meant a higher risk of losses in my North Sound zip code. This question continued in the first half of this year.

As I dig deeper, I discovered that auto insurance companies take a variety of information into account when setting their rates. Factors involved in auto insurance rates include how much and how often you drive, age, marital status, gender, smoking status, employment and education, zip code, type and the amount of coverage and credit history.

But there is another key factor in insurance rates here in Washington State as well, and that is credit history. In March of this year, Washington State Insurance Commissioner Mike Kreidler issued an emergency rule prohibiting insurers from using credit scoring to set insurance rates for three years after the end. of the current Covid-19 pandemic. The emergency rule applies not only to auto insurance, but also to home and tenant insurance.

At the time, Kreidler indicated that the rule was necessary since 120 days after the president declared the end of the national pandemic emergency, temporary federal protections on suspending negative credit information reports will end. At this point, the credit bureaus that collect credit data will have an inaccurate history, resulting in unreliable credit scores.

NW Insurance Council Chairman Kenton Brine recently said: “It takes away the super accurate tool and lowers the rating process, which means people who should pay less will end up paying more, and we don’t think that that’s fair. And that’s what happened to me with the great insurance risk of my zip code, which caused my auto insurance rate to go up by $ 100. With my good credit score taken out of the insurance pricing process, I am now mixed up with all insured drivers. According to Kreidler, drivers with low credit scores typically pay up to 80% more per month for auto insurance.

When your auto insurance renewal arrives, check and see if your rate goes up as well. If so, contact your insurance company or agent and see what can be done to mitigate the change. For example, you may not be driving that many miles these days or your deductibles may need to be adjusted.

Imagine if you were driving in other states. A recent study found that compared to East Coast drivers, West Coast drivers on average pay 45% less per month for auto insurance. Here on the West Coast, Washington drivers are the safest with 27.45% reporting violations compared to California at 27.63% and Oregon drivers at 28.7%. Despite Evergreen State’s best drivers, Washington drivers pay an additional $ 10 to $ 25 per month for auto insurance. Missing credit scores make all the difference.

And shop, shop, shop for better deals. There are a lot of them there. Don’t pay higher premiums when you shouldn’t have to.

How to Avoid Loan Default, According to Leading Funding Brokers