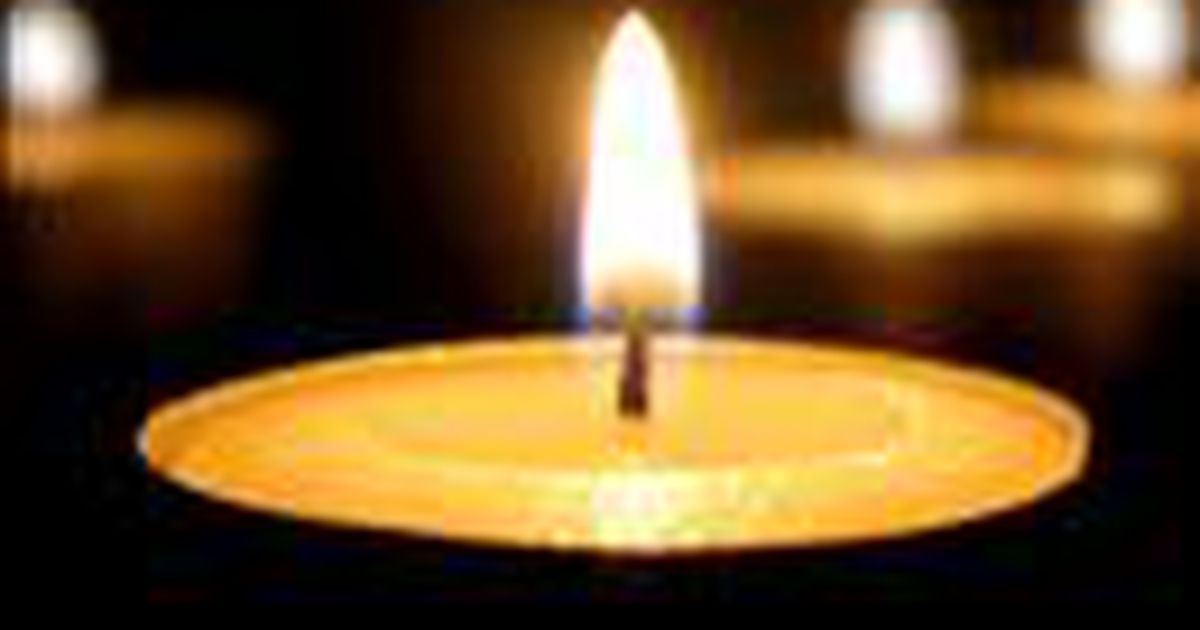 Agnes Ann Kenney (Woeste) was born April 9, 1935 in Cincinnati, Ohio, and died June 3, 2022 in Piqua, Ohio. She is predeceased by her parents Daniel H. Woeste and Margaret Woeste (Deskin). She is survived by 2 brothers: William Woeste (Chris) and Daniel Woeste (Patricia); 5 children: Donald Palmer (Pam), Cheryl McDonald, Thomas Palmer, Rebecca Hicks (Kenny) and Anthony Palmer; 9 grandchildren: Billy Joe, Samantha, Tara, Robbie, Blake, Stephanie, Brent, Morgan and Andrea; 15 great-grandchildren; and many cousins, nieces, nephews and friends. Agnes had a very successful career as a self-taught credit union manager at St. Elizabeth Hospital Employees Federal Credit Union, then Dayton Daily News Federal Credit Union and later Carlisle Schools Federal Credit Union. She taught credit union accounting for a time at Sinclair University. She was very involved with the Miami Valley Chapter of Ohio Credit Unions and served as president and various other positions while she volunteered her time with them. Agnès will be remembered as a strong and independent woman who broke a few glass ceilings during her professional career. Despite her health problems, she lived a long life and worked until she reluctantly retired at age 82. Her grandchildren and great-grandchildren were her greatest joy and she was affectionately nicknamed ‘Mammaw Agnes’. Visitation will be held Wednesday from 4:00 p.m. to 7:00 p.m. at Tobias Funeral Home, 5471 Far Hills Ave. Funeral services will be Thursday at 10:00 a.m. at the funeral home, interment will be at Miami Valley Memory Gardens. Online condolences can be sent to: www.tobiasfuenralhome.com.

Ask A Mortgage Broker: Why Are Banks Secret About Test Rates?