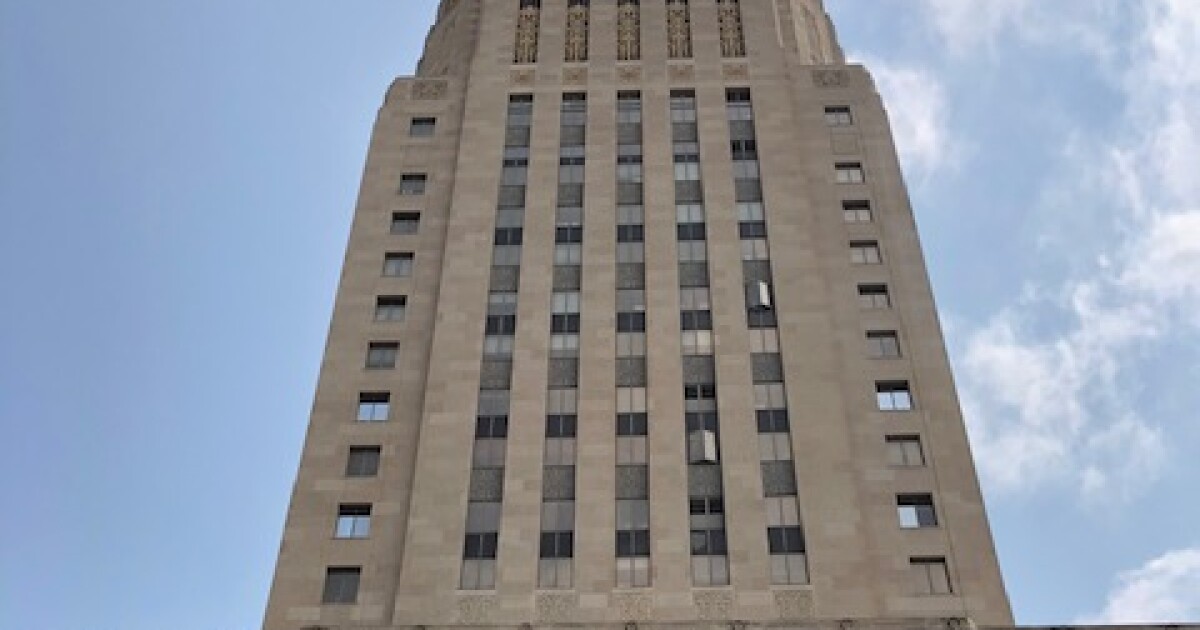 KANSAS CITY, Mo. — On Monday, the Jackson County Legislature approved the $9 million purchase of a building that will serve as the new location for county administrative offices. The building is located at 1300 Washington Street.

“The Legislature and my administration have worked together to significantly improve Jackson County’s fiscal position since I took office. By working together, we were able to significantly increase our operating reserves, reduce our debt by approximately $100 million, and achieve the highest credit rating in county history,” said Frank White, Jr., Jackson County Executive, in a news release. “I’m proud to say that thanks to our hard work, we can responsibly purchase this building without raising anyone’s taxes, charging higher fees or incurring additional debt.”

In a 6-3 vote, the Legislative Assembly approved the purchase of the building, which was built in 1997 and has 82,664 square feet of space over three floors.

When the Jackson County Courthouse was assessed for condition and space needs, it was determined that the estimated cost would be $255 million to address “significant deficiencies in the courthouse, including but not limited to the replacement of mechanical, electrical, plumbing and fire protection systems. , as well as modifying the interior use of the building for improved customer service and adequate ADA accessibility,” according to the release.

To complete the courthouse improvements, county staff must be relocated to a flexible space.

A recent audit by the Jackson County Department of Assessment International Association of Assessing Officers found that the downtown courthouse was originally designed for storage, not offices.

“As a result, the renovation of offices, meeting areas and storage spaces does not provide sufficient office space for an ongoing assessment program,” the audit said.

The statement said the lack of sufficient office space “negatively impacts the department’s ability to recruit and retain staff, as well as provide taxpayer assistance.”

“Today I proudly supported the County Executive because it is the right thing to do,” said Jackson County Legislator Crystal Williams. “This new building is an opportunity for us to do good for our associates, many of whom have given decades of service to the county under less than favorable conditions.”

Gary Shilling: The US economy is doomed without consumer spending