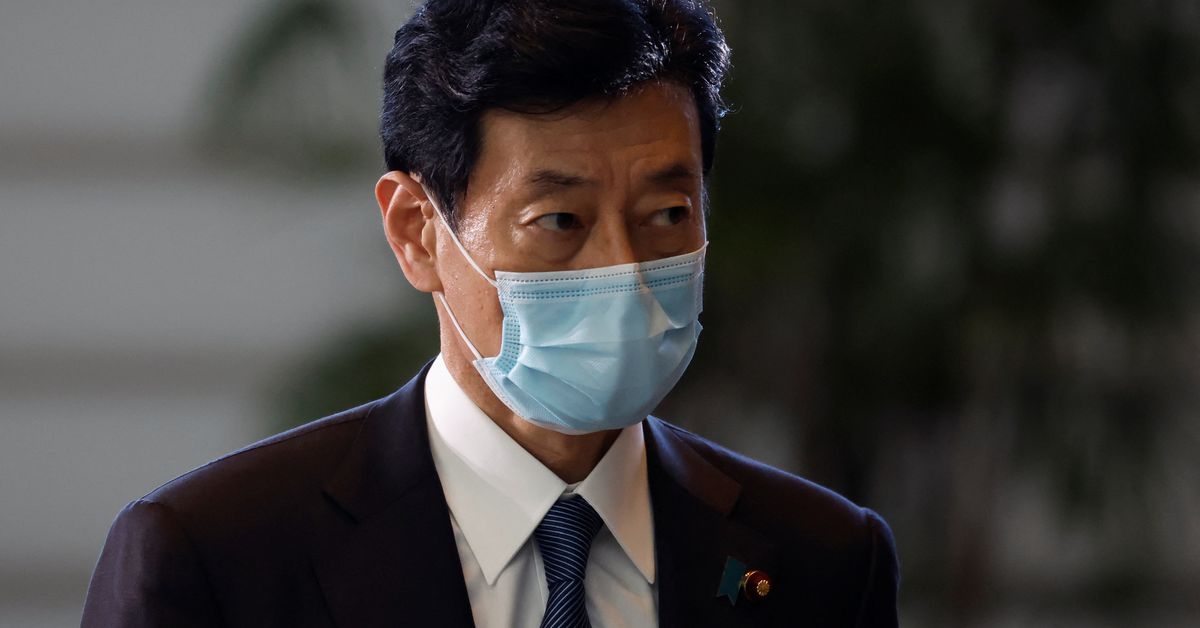 The state-owned Japan Bank for International Cooperation (JBIC) will provide low-interest loans to electric utilities and town gas companies to buy the super chilled fuel in the spot market , the newspaper said, without citing sources.

This decision aims to avoid an energy crisis by offering financial support before winter, when the demand for heating is expected to increase. LNG spot prices remain at high levels amid the risk of supply disruptions from Russia given its war with Ukraine.

Japan’s Industry Minister Yasutoshi Nishimura will announce the loan support at the 2022 LNG Producer-Consumer Conference to be held later Thursday, the Nikkei said.

Japanese utilities buy most of their LNG through long-term contracts, but about 20% comes from the spot market.

LNG spot prices in Asia have soared this year, reaching a record high in August, although they have since declined due to high inventory levels and government efforts to rein in demand in Europe. However, the market fears that a cold winter in Europe could bring prices back to record highs.

Japan imports around 10% of its LNG from Russia, mainly from Sakhalin-2.

It would cost Japan more than 1 trillion yen ($6.9 billion) to buy 6 million tonnes of LNG a year on the spot market if shipments from Russia were completely halted, the Nikkei said. .