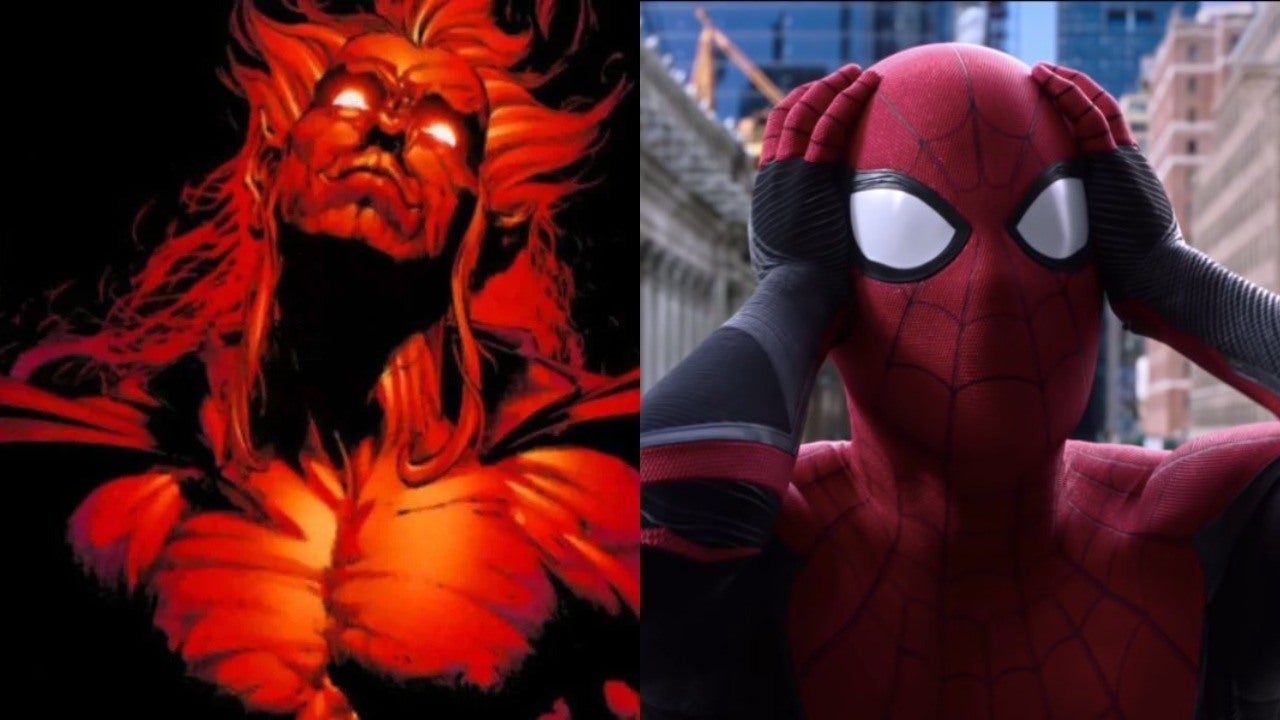 How Spider-Man: No Way Home’s Secret Identity Crisis Is Inspired By Marvel Comics

Warning: This article contains full spoilers for the latest Spider-Man movie! If you haven’t already, be sure to check it out IGN’s take on Spider-Man: No Way Home.

Go through all the multiverse shenanigans of Spider-Man: No Way Home and what you’ve got is a story about Peter Parker’s worst nightmare coming true. The whole world knows Spider-Man’s secret identity, putting him and his loved ones in great danger. No Way Home shows us the extreme efforts that Peter will have to go through to recover his identity and the far-reaching consequences of this choice.

In other words, the film draws heavily on classic comic book storylines like Spider-Man: Back in Black and Spider-Man: One More Day. Let’s take a closer look at how the film adapted and modified this source material. Not only is it fascinating to see what has changed along the way, the comics can help answer some of Spider-Man: No Way Home’s lingering questions regarding Spidey’s new status quo in the MCU.

How Spider-Man’s secret identity was exposed in the comics

Have you seen Spider-Man: No Way Home?

Civil War # 2 of 2006 featured what was, at the time, one of the most shocking superhero twists of all time. After offering his support for the Superhuman Registration Act and siding with the Iron Man faction, Spider-Man makes a public show of support by unmasking himself at a press conference. J. Jonah Jameson literally passed out and everything. It’s a far cry from the MCU, where Jameson is the one making the reveal.

No matter how noble his intentions are, it doesn’t take long before this decision comes back to haunt Peter. He quickly separates from Team Iron Man after seeing the moral compromises his allies make in the name of national security. This makes Spider-Man and his family fugitives from the law. It is one thing to be public when you have the resources of one of the richest men in the world at your disposal. It’s another when you’re suddenly on the run from the Avengers and every vengeful opportunistic villain.

This sets the stage for Back in Black, so named because Peter is dusting off his’ 80s black suit and entering one of the darkest periods of his superhero career. He is really pushed to the limit when an assassin hired by Kingpin fatally wounds Aunt May. At this point, Peter is willing to do anything to save his life and reverse the consequences of his ill-advised choice. It was then that a certain opportunistic demon walked through the door.

How one more day changed everything

One More Day is among the most controversial and controversial Marvel stories ever published. It’s basically the story of Peter Parker making a deal with the Devil. Or Mephisto, rather, who is basically the closest thing in the Marvel Universe to a cohesive devil figure.

Mephisto appears as a red-haired girl and makes Peter an offer he cannot refuse. In exchange for saving May’s life, Mephisto wants Peter and Mary Jane to sacrifice their marriage. Mephisto explains that he wants the pleasure of putting out something beautiful and healthy. And just to twist the screws even further, Mephisto reveals at the last second that his temporary form is the girl Peter and MJ will never have. (Note: On the bright side, more recent comics suggest Mephisto might be wrong.)

This Faustian marketplace rewrites Marvel’s continuity in subtle ways, with the end result being that the world has forgotten Spider-Man’s secret identity and Peter returns to a more traditional status quo as a struggling photographer and bachelor. That’s the premise behind 2008’s Amazing Spider-Man: Brand New Day, which was actually a smooth reboot for the franchise after all of the Civil War drama. However, it will be several more years before fans learn exactly what Mephisto has changed and how Peter got his secret back.

In exchange for saving May’s life, Mephisto wants Peter and Mary Jane to sacrifice their marriage.

Turns out Mephisto’s solution was to time travel and change a single event so that Peter misses his wedding ceremony with MJ. The two have remained a couple, but MJ has made it clear that she will never marry Peter until he gives up being Spider-Man. It was Marvel’s solution to undoing Spidey’s marriage (long seen by many within Marvel as something that aged the character and limited possibilities for storytelling) without imposing the stigma of divorce on Peter. It also ensured that most of the classic Peter / MJ stories remained a part of Marvel canon, with the only change being that they never got married during their relationship.

But Mephisto was not the key to how Peter recovered his secret identity. Readers eventually learned that Peter had turned to Iron Man, Doctor Strange, and Mister Fantastic for help. Feeling slightly guilty about the way the events of the Civil War unfolded for Peter, the three heroes pooled their considerable wits and devised a hybrid magical / mechanical device that could blow up the world with a case of collective amnesia. It’s a slightly more complicated version of Strange’s spell in No Way Home.

Thanks to this device, almost everyone in the world forgets the identity of Spider-Man, including the creators of this device. Peter’s public unmasking has always happened, but the world no longer remembers who is in the mask. The device even works to actively maintain this spell, causing mental confusion in anyone who is focused too much on trying to remember Spider-Man’s identity.

The only catch is that anyone who sees Peter unmasked will instantly regain their old memories. You can see this process unfold in this Amazing Spider-Man page, as Peter reluctantly returns to the Fantastic Four:

Over the years, various key characters like Norman Osborn have regained their memories of Spider-Man. And thanks to the events of the 2011 Spider-Island crossover, the spell itself no longer exists to protect Peter. But even so, its secret is only known to a handful of people in the current Marvel Universe, rather than billions around the world. It’s the closest Peter Parker has ever achieved to an absolute victory.

What are the MCU’s secret identity rules?

With Peter’s identity patch having some pretty specific settings in the comics, one only has to wonder if future Spider-Man films will delve deeper into the rules governing Strange’s fate.

The biggest difference between the comics and the MCU (aside from the fact that only Strange is responsible for making the world forget) is that Peter Parker himself has been forgotten. It’s not just that the world no longer remembers Spidey’s secret; no one alive seems to have the slightest memory of Peter’s existence. We don’t even know how Peter manages to rent an apartment at the end of the movie with no paperwork, no credit history, and no Social Security number.

We can infer from the fact that Peter brings a box of personal effects to his new apartment that his past life has not been entirely erased from reality. But what we don’t know is whether her old relationships with characters like Ned and MJ were wiped from the MCU timeline, or if her friends were simply forced to forget.

Maybe Spider-Man 4 will answer that question. Or maybe characters like Ned and MJ are retired for good, leaving Peter to build a whole new life for himself in the next trilogy. Either way, the MCU seems to be setting up its own all-new day for Spider-Man.

For more on Spidey’s latest cinematic release, check out our full feature No Way Home Ending Explained and End Credits and vote for your favorite incarnation of Spider-Man.

Jesse is a mild-mannered writer for IGN. Allow him to lend a machete to your intellectual thicket by follow @jschedeen on Twitter.

Who is ready for 5 big changes in social security in 2022?