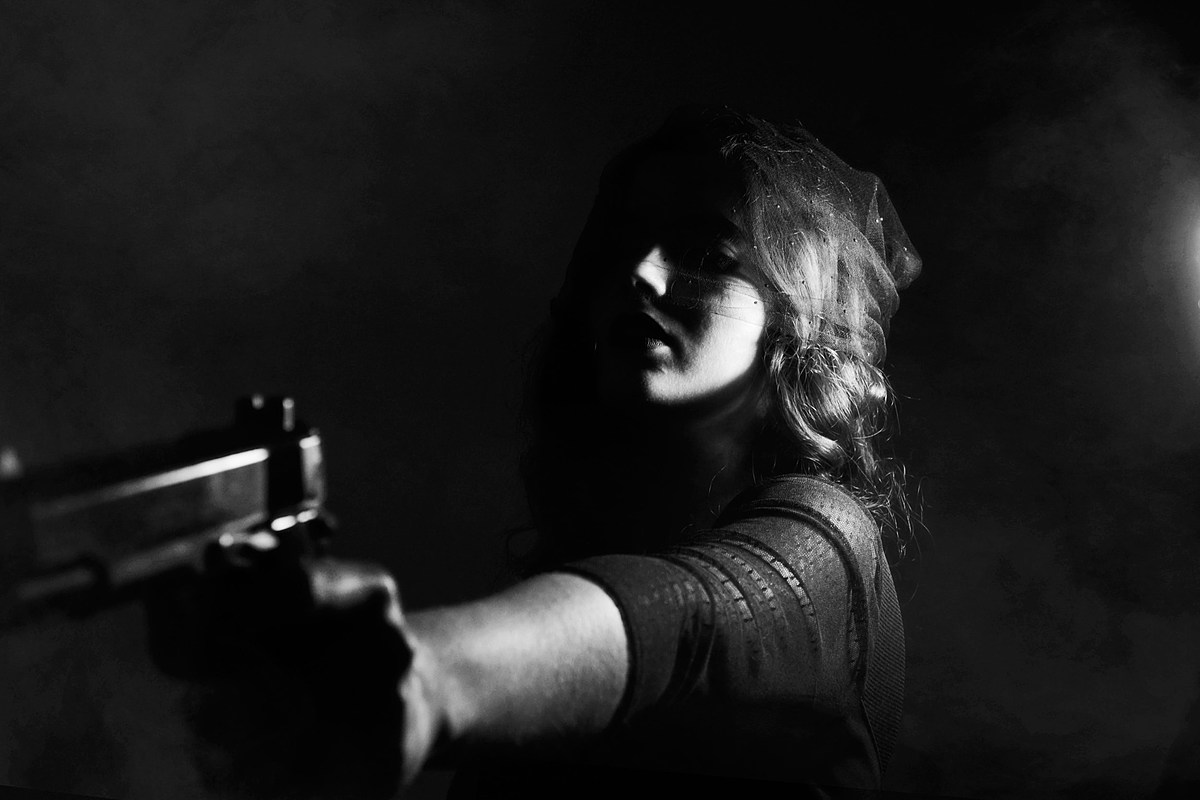 It’s a man’s world, but these women ruled it! Check out the Top 5 female gangsters in New York.

Stephanie St. Clair aka Queenie aka Madame St. Clair was the queen of Harlem numbers. She was Creole (African and French descent). She was a boss and sometimes a gangster. She used strategy and force to keep other mobsters, like Dutch Schultz, out of Harlem. According to mob museum,

When she retired, she handed over her operation to her main execution manager, Ellsworth “Bumpy” Johnson. Cicely Tyson played her in the classic 1997 movie “Hoodlum.”

Arlyne Brickman, who was Jewish, grew up in East Harlem in the early 1930s. Working for the mob, she was a numbers runner, drug dealer and even loan shark. No matter how gangsta she was, she faced discrimination in the Sicilian-led mob because of her Jewish background. She eventually turned against her life of crime and the criminals she worked with, becoming an informant. In 1992, she told the story of her life in crime in “Mob Girl: A Woman’s Life In the Underworld”.

Griselda Blanco aka La Reina de la cocaína aka La Madrina aka the black widow aka the godmother of cocaine and the queen. Although based in Miami, Griselda frequently ran her business in New York. Indeed, in 1973, she was arrested in New York for drug trafficking. His crew imported billions, yes you heard right, billions of dollars worth of cocaine, according to The mob museum. She is said to have committed between 40 and 200 murders during her reign. According to The mob museum. She killed her three husbands, earning her the nickname The Black Widow. On September 3, 2012, she was murdered in Medellin, Colombia, in a butcher’s shop.

You may never have heard of Cheng Chiu Ping aka Sister Ping, but she is known as a heartless human trafficker. This is how she earned her nickname, “the serpent’s head”. She was born in Fujian and came to the United States illegally from Hong Kong in 1981. She smuggled around 3,000 illegal Chinese immigrants into the United States and amassed a $40 million empire in the 1980s.

Fredericka Mandelbaum took a boat from her home in the German state of Prussia to New York in 1850. She and her husband were very poor, but then she began her scramble. She began a life of crime in 1857, after the collapse of the financial system in New York. She trained children to be thieves and pickpockets, according to Refinery 29. Her minions were so good that she bought a shop to resell the stolen goods. She was skilled with that too, becoming friends with law enforcement. She became famous in the Jewish community. In 1884, her house of cards collapsed when she was arrested by a private detective. She skipped bail and lived the rest of her life in Canada.

Below are the individuals wanted by the New York State Department of Corrections and Community Supervision (DOCCS) Office of Special Investigations who have been named as its Most Wanted Fugitives. They should be considered armed and dangerous. This list is current as of 02/08/2022:

NEVER attempt to apprehend a fugitive yourself. If you have information on the location of any of these fugitives, you can contact OSI 24/7 to report them. All leads and tips are treated as confidential information.

If an immediate response is needed, such as if you see the wanted person somewhere, please call “911” and report it to the police.

6 of the most recent UFO sightings in upstate New York