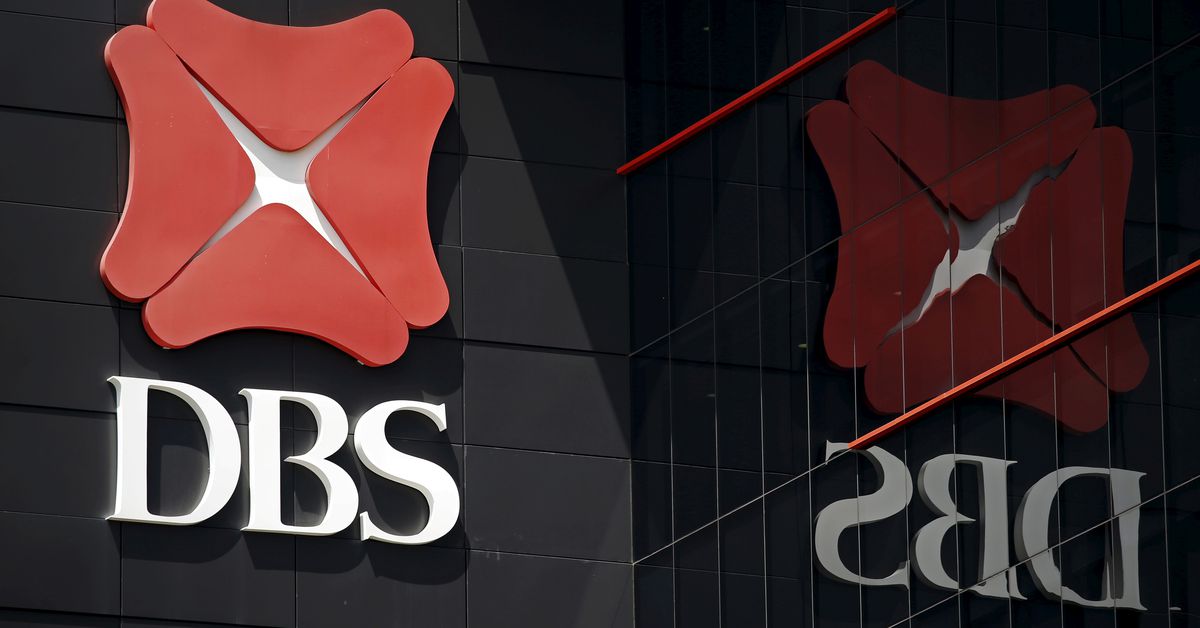 Banks around the world have benefited from an increase in net interest income as central banks raise rates to combat soaring inflation, although analysts warn they could suffer if higher rates led to a sharp slowdown in economic activity.

Shares of DBS, however, fell 1.6% in early trade Thursday, as the broader Singapore market fell around 1%.

Net profit for Singapore-based DBS came to S$2.24 billion ($1.58 billion) in July-September, beating an average estimate of S$1.97 billion from four analysts , according to data from Refinitiv.

The bank saw sustained business momentum in the quarter and asset quality held up, DBS CEO Piyush Gupta said in a statement. Looking ahead to next year, he said the lending pipeline remained healthy and could reach mid-single-digit growth.

DBS’ return on equity reached a record 16.3% in the quarter and net interest income jumped 44%. Its net interest margin, a key indicator of profitability, improved to 1.90% during the quarter against 1.43% a year earlier.

Shares of Singaporean banks have risen 4-6% so far this year, outperforming the broader market on expectations of a sharp expansion in their net interest margins.