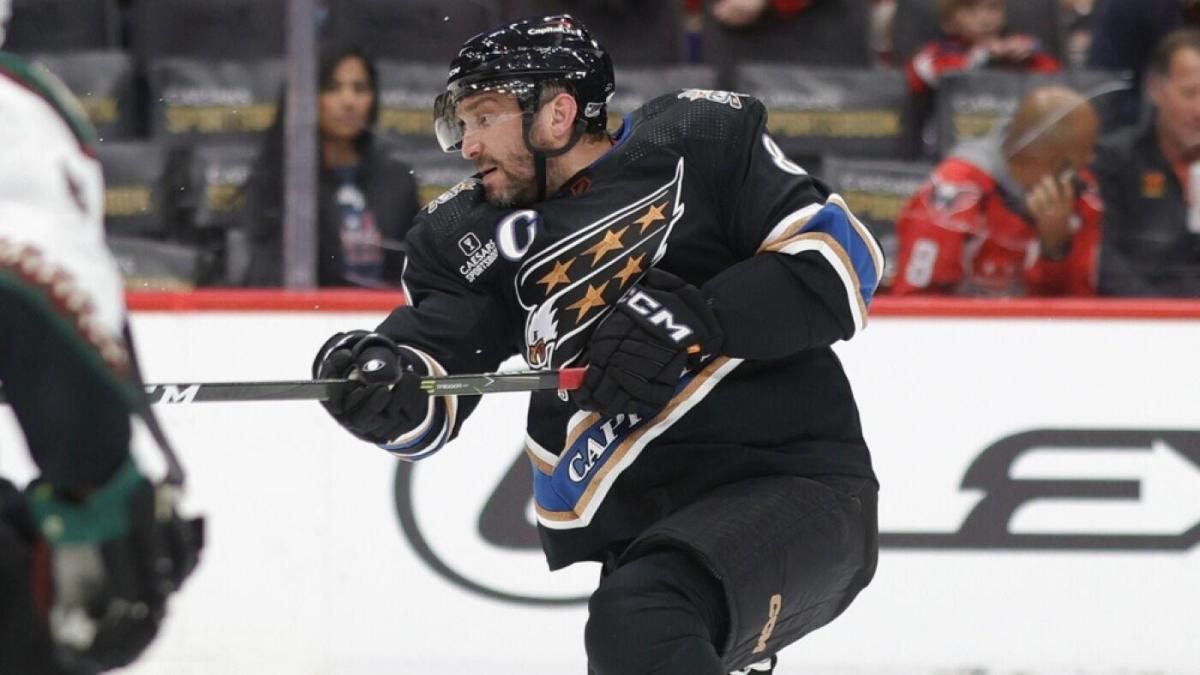 Alex Ovechkin entered a category all his own in the NHL record books on Saturday night, scoring his 787th career goal to give him the all-time record for most goals scored for a single team. Ovechkin’s 787th career goal with the Washington Capitals surpassed the league record previously held by Detroit Red Wings legend Gordie Howe.

Ovechkin’s historic goal came on a power play early in the second period, and he scored the opening goal of the Capitals’ Saturday night game against the Arizona Coyotes.

The Capitals drafted Ovechkin with the No. 1 pick in the NHL Draft in 2004, and he’s been torturing opposing goaltenders ever since. Ovechkin scored at least 50 goals in nine different seasons and he also won the Maurice Richard Trophy as the league’s top scorer nine times.

To Howe’s credit, he didn’t end his scoring streak with the Red Wings because he left hockey after an illustrious career. Instead, Howe continued to play alongside his sons on the WHA’s Houston Aeros and New England Whalers. When the WHA folded and the Hartford Whalers joined the NHL in the 1979–80 season, Howe scored 15 more goals at the age of 51.

Ovechkin, 37, continues to roll, placing himself among the best players in the sport while chasing Wayne Gretzky’s all-time goalscoring record. Gretzky holds a substantial lead with his 894 career goals, so Ovechkin still has some work to do. That said, Ovechkin has passed Mr. Hockey in the record books, and he’s shown no real signs of slowing down offensively.

30% of adults who took out loans in the last six months used them for emergencies or to pay bills, ScoreSense survey finds