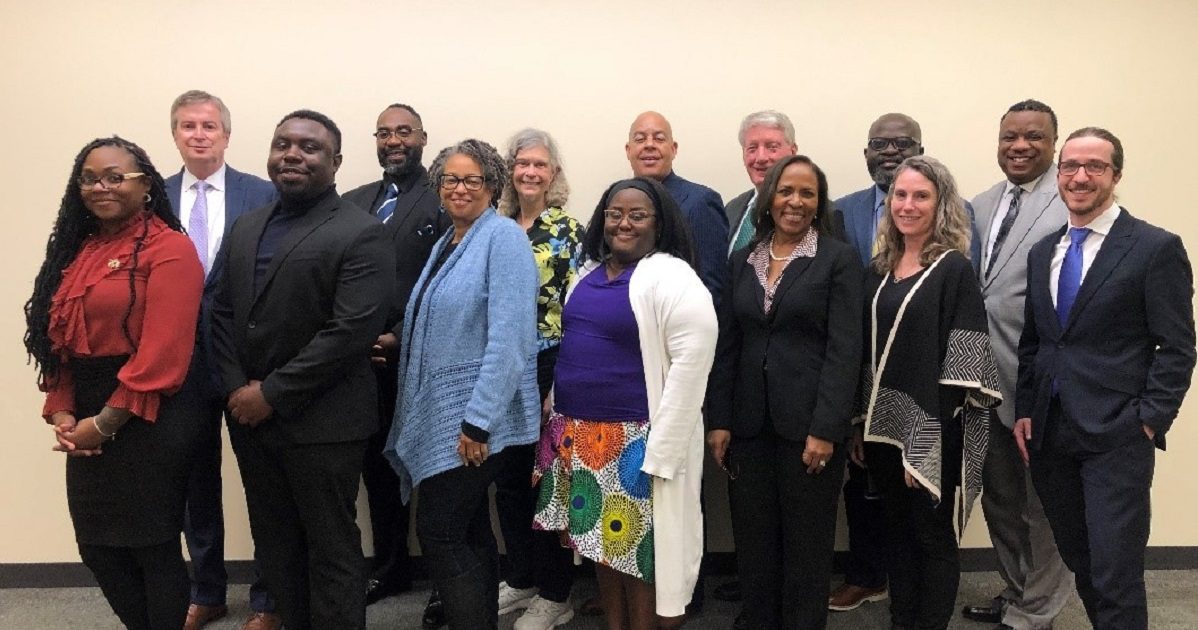 The Caisse’s Board of Directors also held its first official meeting to chart the future of the organization.

With these final steps completed, the Association for Black Economic Power (ABEP) finalized the credit union‘s charter and insurance applications and submitted them to the Minnesota Department of Commerce and the National Credit Union Administration on October 31.

ABEP is a nonprofit organization created to establish a black-led credit union to address systemic financial challenges affecting Minneapolis residents, especially people of color. To support ABEP in its efforts, last year the Minnesota Credit Union Foundation decided to raise $1 million in capital through support from the credit union community. The Foundation is pleased to announce that the goal was reached last month, with $1,083,600 in capital contributions raised.

“ABEP and the new leadership of Arise Community Credit Union are extremely proud and humbled to be a part of this momentous occasion,” said Debra Hurston, Executive Director of ABEP. “We are witnessing history and are extremely grateful for the support and dedication of so many who have worked to reach this milestone.”

The initiative will now move into its next phase – strategically planning and beginning to implement critical elements of the credit union’s proposed business plan pending responses on charter applications.