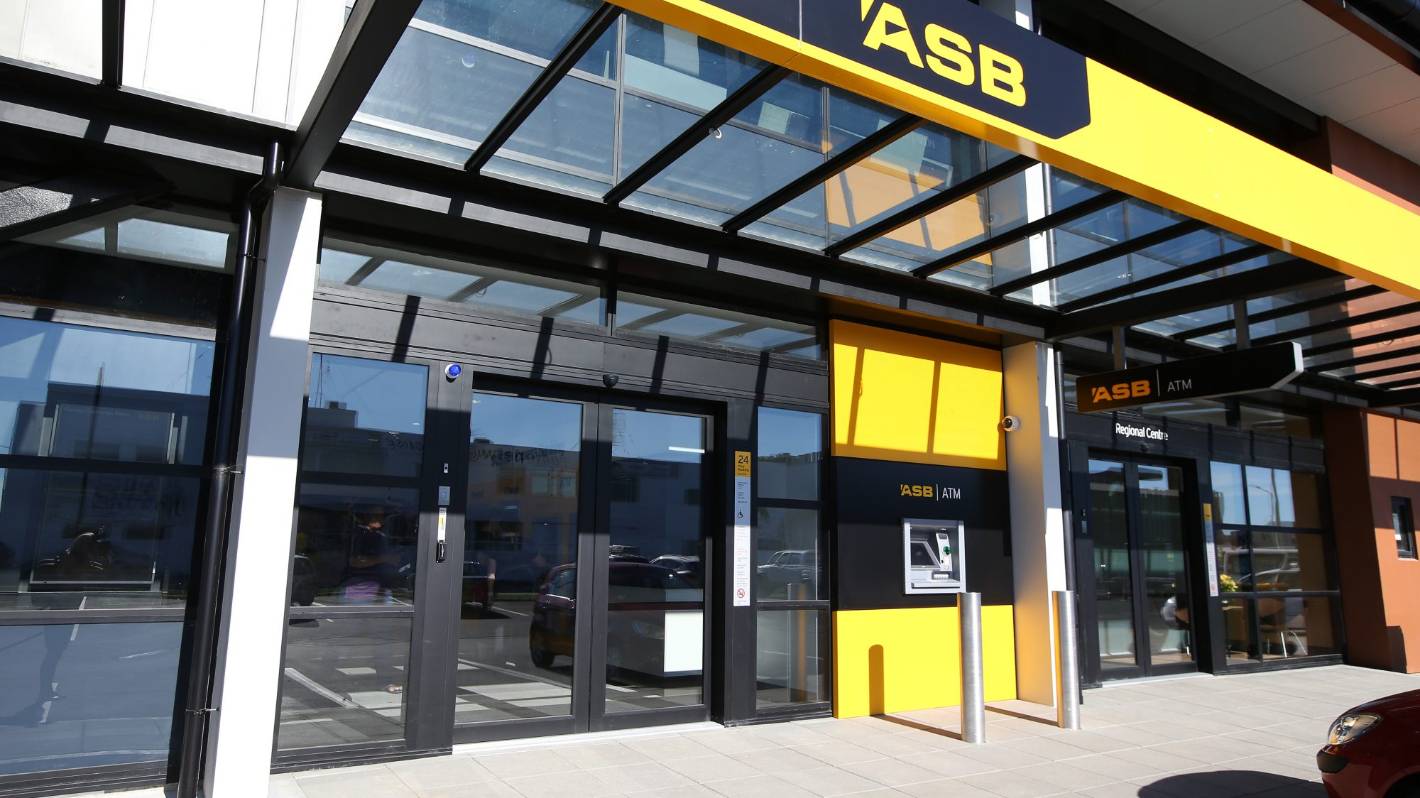 Another bank gives loans to borrowers with small deposits

ASB will accept applications from first-time home buyers with small deposits, where they are existing customers.

ASB has reopened to home loan applications from existing customers who have a small deposit.

The Reserve Bank tightened loan-to-value restrictions late last year, limiting the amount of loans banks could make to borrowers with less than 20% deposit or equity to no more than 10% of new loans.

This prompted many banks to stop dealing with these high loan-to-value (LVR) borrowers altogether and some had their pre-approvals rescinded.

But ANZ and Kiwibank last week resumed some lending to people with deposits of less than 20%, provided they are existing customers of the bank. Westpac made a similar move.

ANZ required applicants to have at least $2,500 surplus in their household budget each month.

An ASB spokeswoman said it is also accepting high LVR applications from existing customers, if they are first-time homebuyers or already have a mortgage with the bank.

“We continue to accept high LVR applications from new and existing clients who meet the RBNZ’s high LVR exemption criteria, and our commitment to new build construction loans remains unchanged. We regularly review our loan requirements and update them based on market conditions. »

What is required under the new CCCFA rules?

Mortgage Lab chief executive Rupert Gough said banks had built up a buffer so they could resume lending and stay below their reserve bank’s restrictions.

He said the rules seemed strict but were not in the hands of the banks.

“They respect the rules. You can understand why banks would deal with their own customers first, but if you do business with one particular bank and you don’t meet their criteria and you would with another, you might find that you are denied when you would be approved if your salary went to another bank. It’s a bit of a lesson for couples about banking in separate banks.

Gough said ASB needed the $900 budget surplus, but it was difficult to compare that to ANZ’s rule because the banks each had different ways of calculating what needed to be allocated for spending. The surplus needed was three times what it was before, he said.

Gough said it was clear banks were looking for the best candidates and excluding those who were marginal.