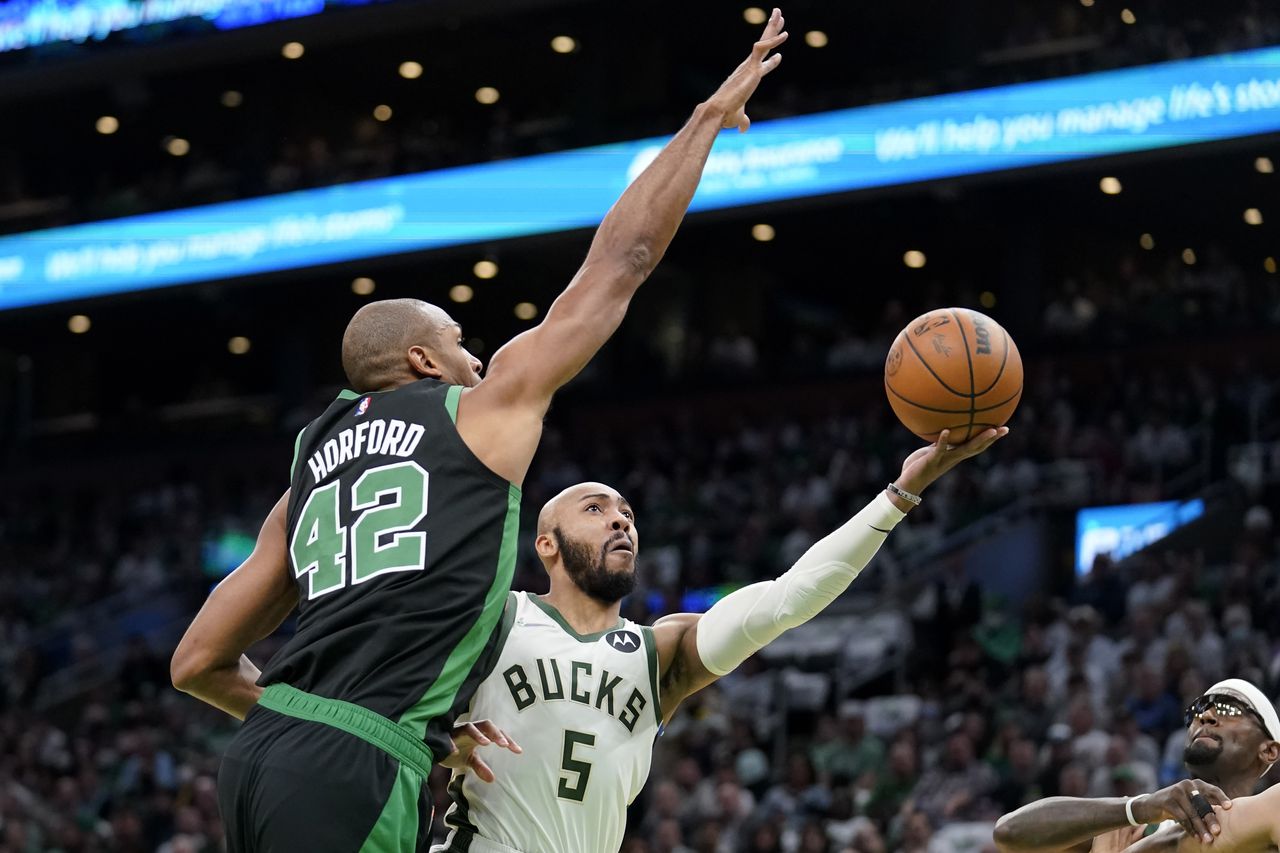 Al Horford says Bucks outplayed Celtics in Game 1 of Eastern Conference semis: ‘You just have to give credit’

BOSTON — Al Horford is the most experienced in the Celtics’ locker room and he’s seen the good and bad of Boston’s young core amid a bevy of playoffs over the past half-decade.

The Celtics have spent much of the past few months dominating their opponents after an incredible turnaround from the first few months of the year. However, Sunday’s Game 1 loss served as a giant wake-up call the disorganized Brooklyn Nets were no longer waiting for on the other side of the court. Instead, the defending champions took their place and although they were understaffed without Khris Middleton, they made up for it with game planning and doing something the Celtics didn’t have. to worry about for months.

“It was a tough game,” Horford said. “You just have to give them credit. They played harder than us. They were better.

Playing harder is a refrain Ime Udoka had to repeat at the start of the regular season as the Celtics stumbled to a sub-0.500 record through December. Still, those issues resurfaced when Boston let its guard down against a Bucks team that was hungry to steal home-court advantage in the series. Milwaukee was relentless with their ball pressure, forcing 18 turnovers and using them to drive in 27 points on errors. The simple actions that worked wonders against the Nets have been removed and the Celtics have been unable to navigate their way through adversity this time around.

“I just have to learn from it,” Horford said of the loss. “This one should hurt a little. We played some good basketball. Obviously, this one is a different challenge. Now we have the opportunity to learn from this game, see how we are as a group and come out and do it on Tuesday.

Understanding the Bucks is going to be a challenge for Celtics players as well as the coaching staff. They have the continuity and defensive discipline to give the Celtics adjustments and also thrive on Boston not having reliable 3-point shooting anywhere on the floor at all times. These issues were apparent heading into the series, but the effort issues amplified against a team that seems locked in like anyone on the defensive end.

“They’re a very connected group,” Horford said. “They know what they’re doing, how they’re doing it. And they just kept making it hard for us to score the ball. And they charged us when we had mistakes. And yes, during these games there are times when you are going to get rattled. That’s part of it. It happens. And then you go to the next room.

Jaylen Brown had one of his worst games of the year in the series opener, spitting out a season-high seven turnovers to go along with 4 of 13 shooting. However, he admitted that critics of Horford were valid.

“We have to be the hardest playing team,” Brown said. “And tonight they had a chip on their shoulder, they came in with an edge, they were locked in. And they punched us in the mouth, they definitely put pressure on us and made it difficult for us to get into our business. But as we watch, there are ways to be efficient and effective. We will find them and we will be much more aggressive if necessary for the next game.

A quick one-day turnaround won’t give Boston too much time to dwell on the offensive misfire, but a fight will be needed to get back in the series.

“Adjustment obviously plays against their physique and we put them in different positions where our managers aren’t as closely watched in the half court,” Udoka said. “So we’re going to look at all of that and, like I said, we think we can improve a lot before Game 2.”