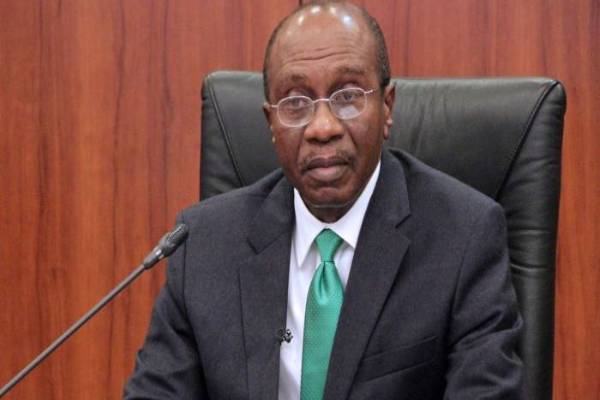 Agric’s embezzlement could lead to 5 years in prison, CBN warns

Borrowers who embezzle funds provided under the agricultural credit guarantee program face a five-year prison sentence, according to the Central Bank of Nigeria.

This was included in the CBN report titled “Guidelines for the Agricultural Credit Guarantee Scheme”, which was released on Thursday.

The umbrella bank pointed out that it is illegal to obtain a loan and then not use it for the purpose for which it was obtained.

“Banks should remind potential borrowers under the program that it is an offense for which one can be jailed for five years for using the loan for purposes other than those for which it is granted,” he said. declared.

He said the ACGSF board of directors will determine on a case-by-case basis the fund’s maximum liability for any collateral provided under the scheme.

According to the CBN, the single debtor limit for non-tangible collateral is N 100,000, while the obligor limit for secured loans is N 50 million for individuals, groups / cooperatives or companies.

He said the fund’s liability would be 75 percent of the amount in default, less any amount realized by the bank from the collateral it obtained from the borrower, subject, in the event of a loan to an individual, an operating joint venture or a legal person, up to a maximum of N50 million.

The CBN said the revised regulatory and supervisory guidelines for microfinance banks should be strictly followed, as “they state that the maximum principal amount of a micro-loan should not exceed N 500,000 or one percent of the loan. shareholders’ funds not affected by losses, or which may be revised from time to time by the CBN.