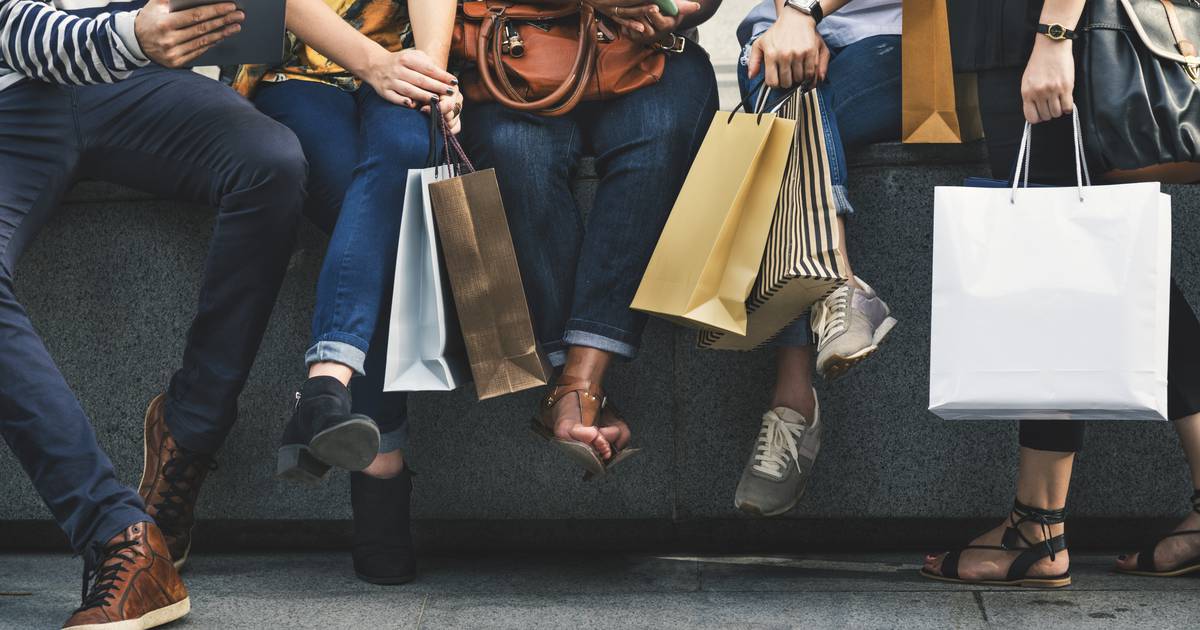 Fashion brands were among the earliest and most enthusiastic proponents of the “buy now, pay later” concept, which allows customers to spread payments over weeks or months. For retailers, the payment option appealed to a whole new class of consumers, especially younger shoppers who had no credit card or savings.

Now the invoice is due.

A growing number of customers are failing to pay for their clothes and makeup, amid soaring inflation and slowing economic growth. Investors fear a wave of consumer defaults on these loans, especially if the economy tips into recession. In May, the wall street journal reported that Klarna was seeking $1 billion in funding at a $30 billion valuation, down a third from June 2021. Affirm shares are down about 85% from their November peak. Regulators are spinning.

Retailers are not likely to be caught in the financial fallout – it is the BNPL companies that are responsible for these delinquent loans. But they could see a drop in sales if their customers become wary of using these services or are cut off as lenders tighten their standards. Brands also risk damaging their reputations, especially if consumers feel they have been misled about the consequences of borrowing impulsively just before making a purchase.

Despite its recent problems, the category should continue to grow: earlier this week, Apple announced the launch of a BNPL service. If deployed responsibly, buy now, pay later can benefit lenders, retailers and consumers, experts say. But changes in this emerging industry are needed: BNPL companies can reposition their installment plans as a way for young, low-income consumers to build credit and do a better job weeding out those most likely to fall behind on their loans. Retailers can do more than add a Klarna or Affirm button next to credit and debit card options on the checkout page; they can educate consumers on how installment payments work and be as transparent about the terms of these loans as they are about shipping.

“The threat is that ‘buy now, pay later’ platforms can disguise debt, leaving consumers unprepared to answer for their financial actions,” said Cassandra Napoli, senior strategist, insight at the forecasting agency. WGSN trends. “Brands have a responsibility to do the right thing for users and consumers, especially as ‘buy now, pay later’ services expand.”

The absolute number of consumers who defaulted on their buy now, repay loans later is still relatively small; at Affirm, 3.7% of loans were 30 days or more past due at the end of March. But this share is up from 1.8% in June 2021. It could rise further. A 2021 Credit Karma survey found that among those who used short-term financing, 34% fell behind on one or more payments, while 30% of Gen Z customers missed two.

Rising interest rates are another problem: they increase the cost of borrowing for lenders themselves, making cheap credit more expensive for these companies to offer buyers.

The Consumer Financial Protection Bureau, a US regulatory agency, opened an investigation into buy now, pay later credit schemes in December, citing debt accumulation and data collection, among other concerns. The European Union, meanwhile, began the process of tightening up its oversight nearly a year ago, with a proposal requiring companies to “buy now, pay later” to operate more transparently with consumers. . Earlier this year, the UK financial regulator ordered consumer credit companies to be more transparent about their terms and take other action.

Some of the big BNPL companies make it difficult for high-risk buyers to take out loans. Klarna, backed by SoftBank, this month began sharing data on the payment history of its 16 million UK customers with credit reporting agencies, meaning their loans will start showing up on credit reports.

This addresses a major complaint from critics of installment payments: that lenders don’t really know if borrowers have the capacity to repay them. According to Fitch Ratings, the lack of reporting makes it easier for consumers to play BNPL companies against each other, borrowing and defaulting on loans from multiple lenders while appearing to have an impeccable credit history.

Linking the BNPL to credit bureaus could enable a wider group of consumers to build a credit history, which is needed to access many benefits of the financial system, said Vijay Viswanathan, associate dean of integrated marketing communications at the Medill School of Journalism at Northwestern University.

Retailers have mostly left it to BNPL companies to educate consumers on how their loans work. For them, payment plans help buyers buy what they want, when they want; Affirm’s retail partners see basket sizes increase by an average of 85% when using their service, said Silvija Martincevic, chief commercial officer of the platform.

But leaving it up to the BNPL sector to educate consumers about credit — or not — is a mistake, said Napoli, the WGSN strategist.

“The threat is that buy now, pay later platforms can mask debt, leaving consumers unprepared to answer for their financial actions,” she said. “Brands have a responsibility to do the right thing for users and consumers.”

Napoli suggests retailers deploy financial literacy tools to help young shoppers navigate BNPL platforms and monitor their spending, with branded educational materials and budgeting tips that can be shared through their influencer partners.

At Afterpay, an Australian BNPL company, customers can set up budget trackers to help manage when installments are due and set up reminders ahead of their scheduled payments. Nick Molnar, co-founder and co-CEO, said the company “has become a useful budgeting tool” in its own right. Affirms’ Martincevic said the company’s underwriting technology only approves customers “for amounts that we think they can comfortably afford to repay.”

Viswanathan said the fundamental problem is that many buyers do not view BNPL funding as debt.

“From a financial management perspective,” Viswanathan said, “we need to be aware of how making small payments over a period of time can affect other long-term goals and events.”

Additionally, education can be difficult when brands see BNPL primarily as a way to get consumers to spend more. The wide array of plans, each with their own payment schedule and interest rates, can also be confusing. BNPL lenders typically don’t charge interest for small payments made over a few weeks, but annualized rates can be as high as 30% for big-ticket items financed over several months (average credit card APR is around 16%, according to the United States). Federal Reserve).

“If brands use ‘buy now, pay later’ in an ethical way, to do what they are designed to do, they can drive sustainable long-term growth,” Viswanathan added. “If used unethically, they become loan sharks and do a huge disservice to their customers, their communities and the economy.”